Billboard raves, “Newcomer Keegan releases a promising collection that finds the singer-songwriter offering up moments of his own story with startling openness and vulnerability. Backed by delicate piano, ‘Our First Goodbye’ achingly details his mother’s story of giving birth to Keegan while in a prison hospital and soon after giving him up for adoption. The fiddle-soaked ‘Like My Daddy Was’ finds him wondering how similar he is to a father he never met, as he shows determination to be a better man to his own future children. Not every track on the album is as vulnerable; elsewhere on the project, the funky, jangly ‘Easy on the Trigger’ puts his versatile voice center stage in a rowdy track about finding contentment in a world intent on keeping up with the Joneses.”

“I can’t believe this day is finally here,” Raleigh shares on Instagram. “I have worked on this record for 2 years!! ‘Clocks Roll Forward’ comes from a very personal place, yet somehow you will find yourself in the story….and THAT is why music is magical. So, come get lost in this album with me friends. I have so many people to thank who helped me make this & I will later today….but for now I just want you to enjoy this album I poured myself into. Much love ❤️”

Honesty is front and center in Raleigh’s songwriting, pulling from his unconventional start in life – Raleigh’s birth mother was incarcerated on drug related charges at the time she gave birth to him.  He was adopted by a loving family at just a few days old.  He expresses gratitude for the brave decision his birth mother made to have him adopted to provide him a better life.  Raleigh was finally able to connect with his birth mother as a teenager, though sadly she passed away from cancer 2 years after they met.

Among the new tracks and topics on the new album — Clocks Roll Forward — are the powerful “Our First Goodbye,” written about his birth mother; the push/pull of a toxic relationship in “I Love You;” the raw and personal “Like My Daddy Was” about his biological father; and the driving “Tell Me Something I Don’t Know.” 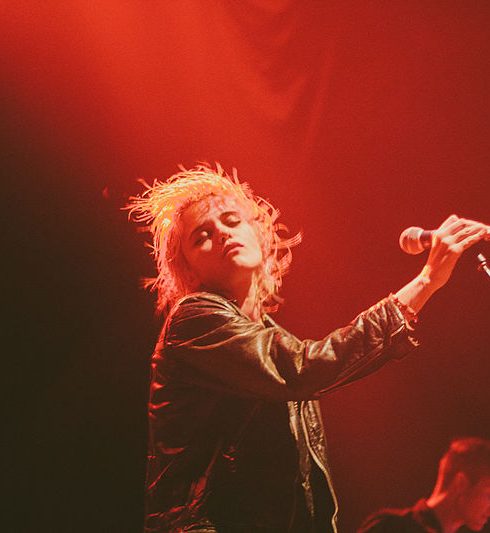 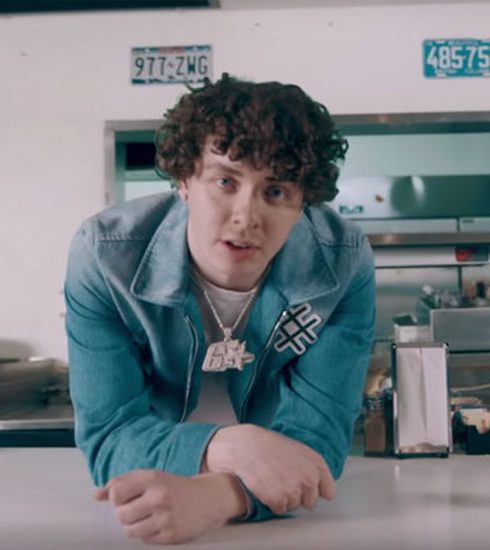 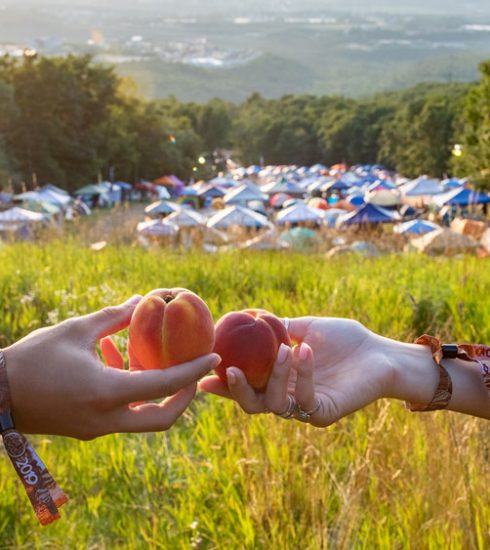