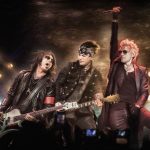 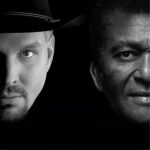 When Brian Welch, drummer for LA tribute act GayC/DC asked Greta Valenti of LA based Well Hung Heart what song would be fun to play if both bands were to perform together one day, neither of them was thinking that a global pandemic would be the match that lit the fire under their collective behinds to make that happen. “Greta and I were determined more than ever to do something,” says Welch. “We talked about the gut punches both bands took and it made us think that the AC/DC song, ‘It’s a Long Way to the Top (If You Wanna’ Rock ‘n’ Roll)’ summed up what we had just been talking about.”

While a combined live show was halted due to the COVID-19 pandemic, a virtual collaboration was inevitable. Eve though neither band had actually met in person yet, the conversation switched from sharing a stage to recording a song and video together in this new virtual world. A few months later in June 2020, the members of GayC/DC (vocalist Chris Freeman, guitarist Karl Rumpf, bassist Glen Pavan, and lead guitarist Steve McKnight along with Welch) convened to the band’s rehearsal studio one by one, to record and film their parts in isolation. Freeman also sat in the producer’s chair for the recording. Once their parts were tracked, the files were sent to Valenti and Well Hung Heart guitarist Robin Davey (also her husband) to add their vocals and guitars respectively, and Davey mixed the entire affair.

“I love how this all turned out,” Welch beams. “The fun and campiness of both bands is full-on display, but the underlying sentiment that it’s not all glamour and arena stages is what we’re getting across too. AC/DC were young and hungry when they wrote this. This song is timeless and it’s a fun ride.” 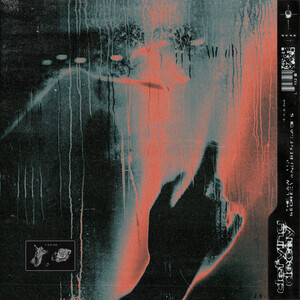 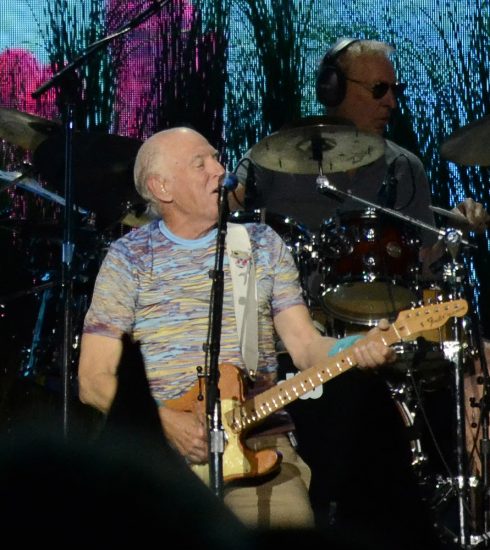 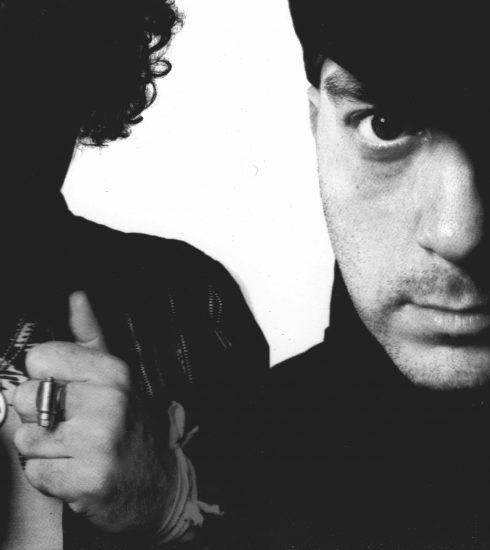