We recently had the pleasure of witnessing genre-blending rap rockers Hollywood Undead tear up the stage at both the Carolina Rebellion music festival in Concord, NC and then again at Rock On The Range in Columbus, OH. The band recently wrapped up their “Blood In Blood Out” tour with Falling In Reverse and are gearing up to head out on the House Of Blues 20th Anniversary tour with Escape The Fate and 3 Pill Morning which will kick off on June 26th in Seattle, WA.

The band are currently touring behind their third studio album “Notes from the Underground” released back in January of this year. The album has proven to be quite a success for the band, as it made its Billboard 200 debut at #2, the highest chart placement for the band to date. The album’s first single “We Are” has been quite well received by fans and critic alike, and features a video directed by M.Shawn Crahan of Slipknot fame.

Catching up with Hollywood Undead for an interview is always a great time, and you can never be too sure what to expect. Recently I caught up with the group at Rock On The Range to chat about the upcoming tour, music videos, cell phone cameras in the crowd…and perhaps learned a bit more about the band than I truly needed to know….just kidding!  I love these guys!

Check out the full interview below: 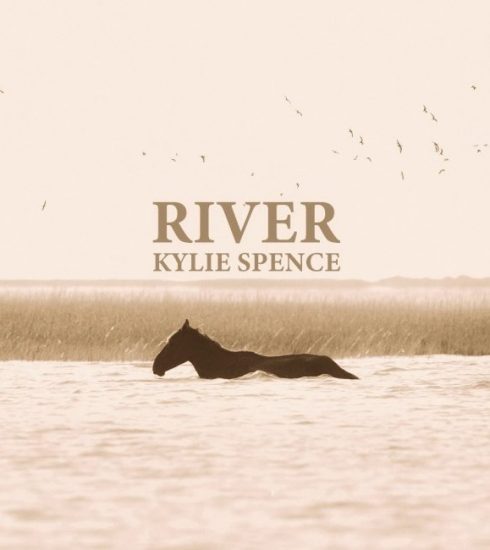 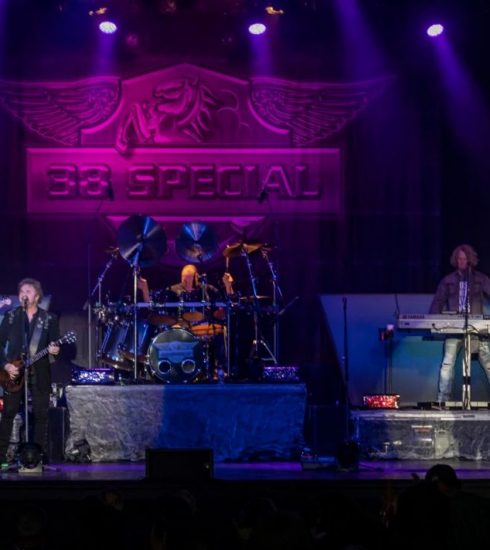 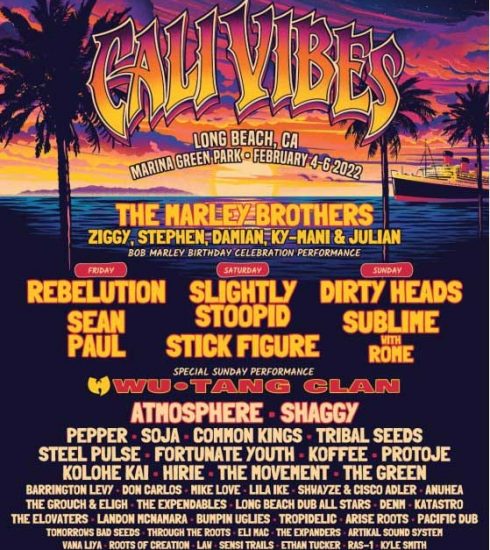