“I wanted to make a video somewhere in the woods and incorporate a spooky seance of sorts,” says frontwoman Lizzie Edwards of the ominous witchy video treatment, produced by Alphawave Studios in New Jersey. “We filmed at Tenafly Nature Center in New Jersey that had all of these creepy little fairy houses scattered throughout the forest.  Then, inspired by The Ring, we used a filter to create dark overtones and a glitchy effect.”

Like many of their songs, the origin of “Mojo Hand” lies with guitarist and songwriting partner Greg McMullen.  The song is inspired by a bag of herbs and magical things known as a Mojo Hand, which gives safety to the one carrying it.  Greg’s Mojo Hand was gifted by a deceased ex-girlfriend to keep him safe when he moved from Los Angeles to New York and he kept it hidden safely in his new kitchen.  “It provides protection from evil spirits and is purported to have magical powers,” Lizzie explains.  “One day, the Mojo Hand fell out of Greg’s kitchen cabinet and hit him in the head.  Thus a song was born.”  Co-producer Reeves Gabrels contributed theremin, adding an atmospheric supernatural  layer to the track.

The unearthly spine-chilling single “Mojo Hand” is preceded by two other tracks off Dear Onda Wahl, the dark “Lover By Proxy“ and spellbinding “Mermaid“, the first track to come off the collection.

For more on Lizzie & the Makers, visit their website 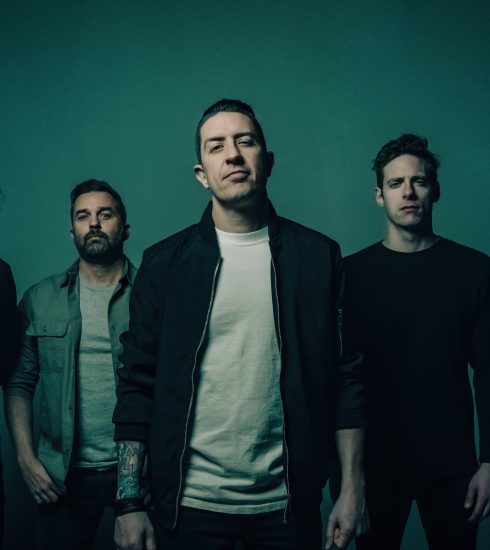 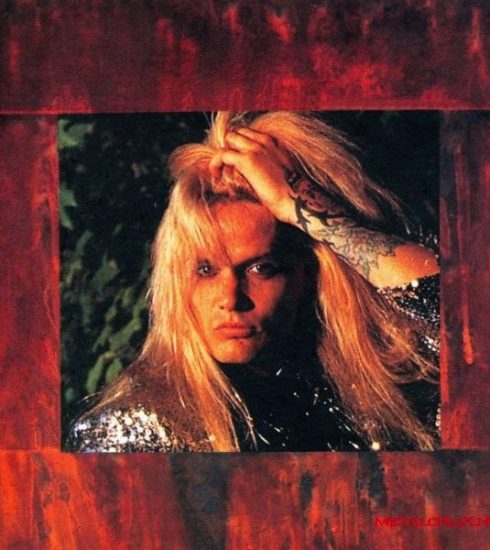 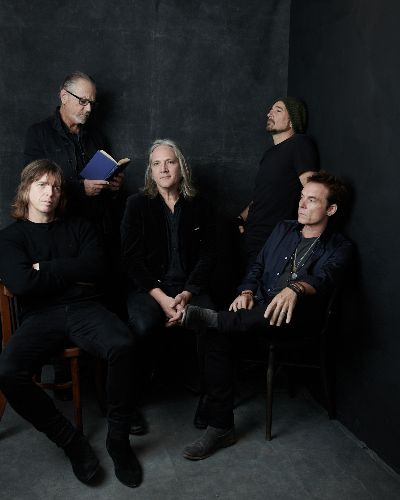