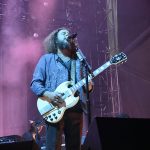 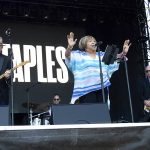 moe. has announced a short run of performances for the remainder of 2022, featuring special guests Nate Wilson on keys (Percy Hill) and Suke Cerulo on guitar (Schleigho). The announcement follows the release of a message to fans yesterday, in which the band addressed the condition of guitarist Chuck Garvey, who suffered a stroke in November.

“We want to thank our famoe.ly once again for the love and support you’ve shown Chuck over these past five months,” the message read. “He’s continuing to get better day by day, and your thoughts and energy have kept our spirits up. It’s become clear over the past number of years that you can never know what tomorrow will bring, which makes the chance to come together as a community that much more meaningful. We hope you’ll join us in a celebration of life, music, and the family we’ve built over the past 30+ years.”

Following appearances at Summer Camp, HarborFest, and City Bisco in May and June, moe. will play a short run of shows in July, beginning with a free performance in Albany, NY on July 6th, and a handful of dates in September, including two nights in St. Helena, CA on September 23rd -24th. A special artist pre-sale for select dates will begin at 12pm ET tomorrow (4/27), and tickets will go on-sale to the general public this Friday, April 29th at 12pm ET. For ticketing and show info, please visit https://moe.org/tour.

Hailed by American Songwriter for their “mind-bending musicality,” moe. is undoubtedly among our most vital and inspired bands, treasured for their mesmerizing musical synergy, expansive showmanship, and resonant songcraft. Since coming together in Buffalo, NY, the band has embarked on a truly original journey that has now spanned more than three decades, encompassing a remarkably wide-ranging discography rich with crafty, clever songwriting and genre-blurring creativity. Their latest album ‘This Is Not, We Are’ was released on June 26th, 2020, which marked the band’s 30th anniversary. Their 12th studio album and first since 2014, ‘This Is Not, We Are’ was followed by the 5-song EP, ‘Not Normal,’ released on November 20th, 2020.

Prodigious studio output aside, moe. is of course a truly legendary live band, adored by a fervent grassroots following for their epic and wildly adventurous performances, each one imaginatively improvisational, rhythmically audacious, and utterly unique. Indeed, the band has spent much of its 30-year career on the road, including innumerable headline tours, international festival sets from Bonnaroo to Japan’s famed Fuji Rock, music-themed cruises, and sold-out shows alongside such like-minded acts as the Allman Brothers Band, members of the Grateful Dead, Dave Matthews Band, The Who, Robert Plant, Gov’t Mule, and Blues Traveler, to name but a few. As if that weren’t enough, moe. has both promoted and performed at multiple headline festivals of their own, including snoe.down and moe.down. moe. is Al Schnier (guitar, vocals) * Chuck Garvey (guitar, vocals) * Rob Derhak (bass, vocals) * Jim Loughlin (percussion, vibes) * Vinnie Amico (drums) 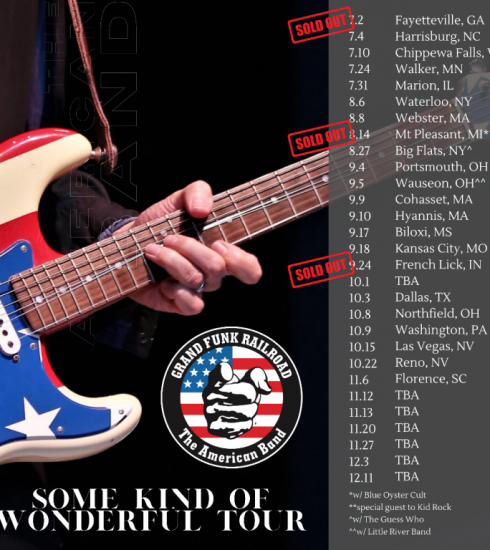 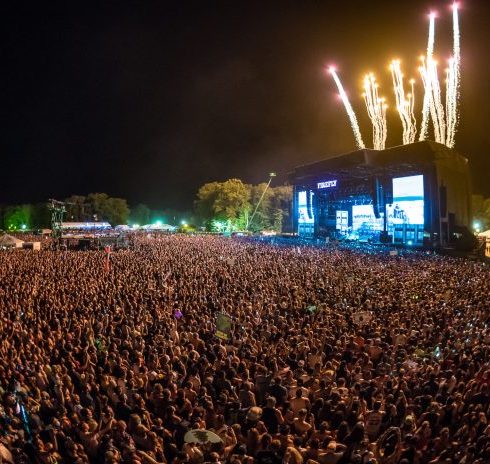 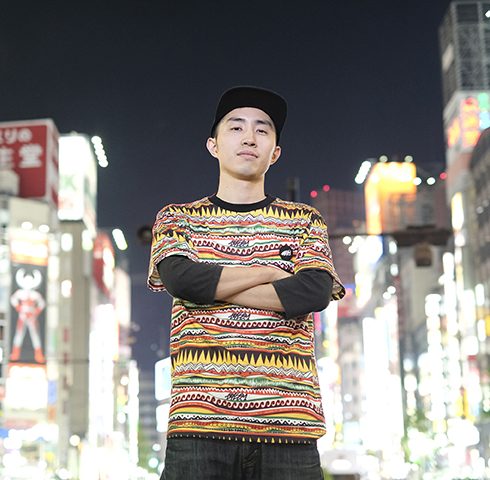