Missouri-based hard-rock group Paralandra has been busy, to say the least. After spending time over the last year writing a new album, the group hit the road as direct support across America with the famed Yngwie Malmsteen. From there, they headed directly in the studio to work with the legendary Elvis Baskette on what was to become “Street Magic” the band’s debut full-length effort partnered with Legend Recordings.

Led by the hit single ‘Despicable‘ the effort continues to shine with other singles ‘Only Human‘ and the latest ‘For The Record‘ plus more, highlighting the action-packed release.

The rest of this year will see the group performing live including a nearly sold-out hometown CD release event and some major tours and festivals lining up for 2022! 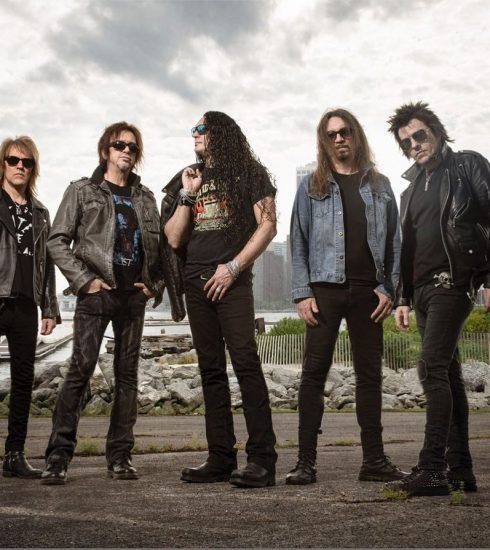 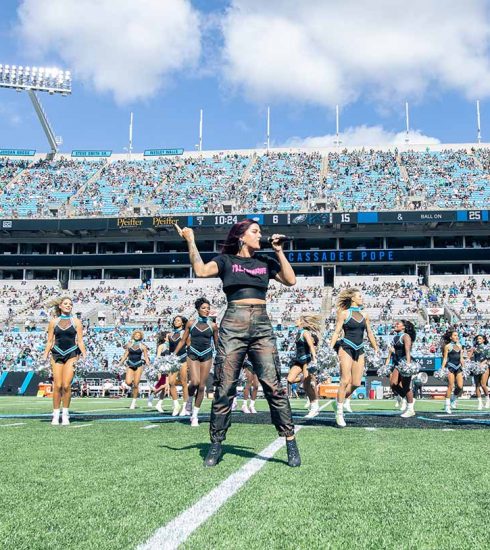 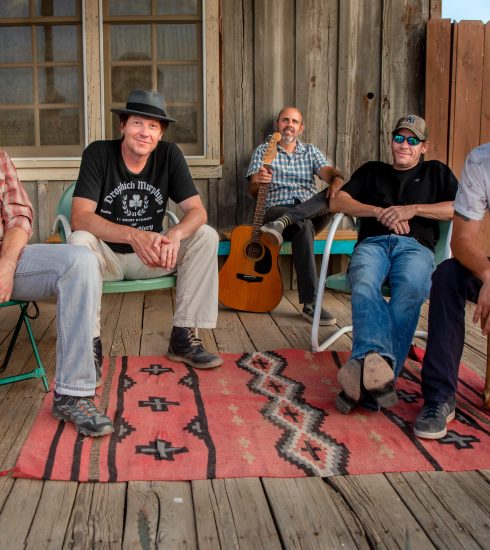