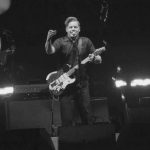 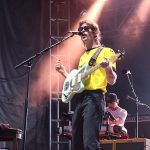 Modest Mouse is an American rock band formed in 1992 in Issaquah, Washington, and currently based in Portland, Oregon. The founding members are lead singer/guitarist Isaac Brock, drummer Jeremiah Green, and bassist Eric Judy. Their music is strongly influenced by Pavement, Pixies, XTC, and Talking Heads.

We caught their recent performance this past weekend during the High Water Festival in North Charleston, SC. 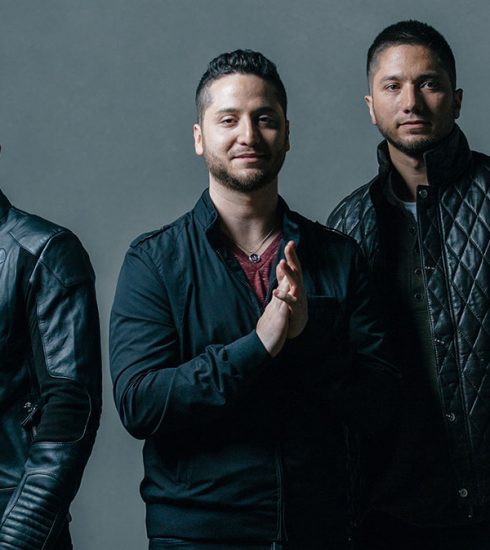 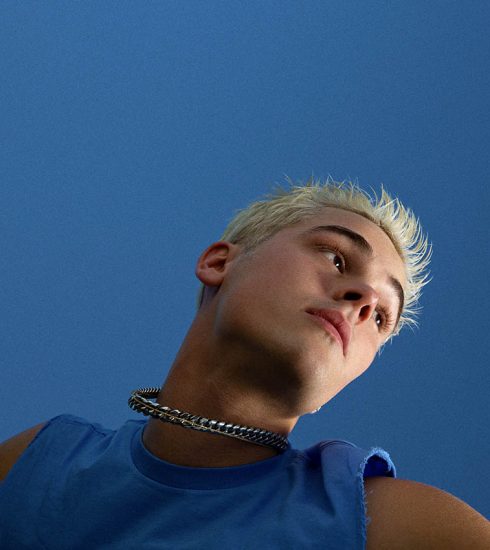 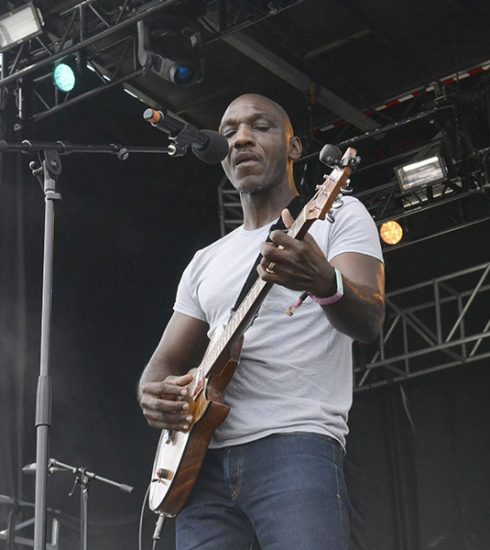