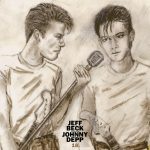 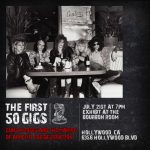 With over 17 million records sold and 8 million Youtube Streams worldwide, Grammy award-winning and multi-platinum recording artist Coolio is an artist known around the world as a master of extraordinary reinvention. Perennial Riot Fest favorite, Taking Back Sunday, will return once again to stake their claim as one of the most beloved bands at the fest. Marky Ramone is best known for his tenure spent drumming for the legendary Ramones and will be performing a set of their classics with Marky Ramone’s Blitzkrieg.

Attendees will also enjoy reunion sets from Yellowcard (performing their sole 2022 show at this year’s Riot Fest), The Academy Is… and Midtown—as well as returning punk heroes like Alkaline Trio, Bad Religion, and Descendents, hip-hop acts like Ice Cube and Action Bronson, and fest favorites Sleater-Kinney, Jimmy Eat World, The Front Bottoms, and The Wonder Years. Over 90 acts will play across 3 days and 5 stages. 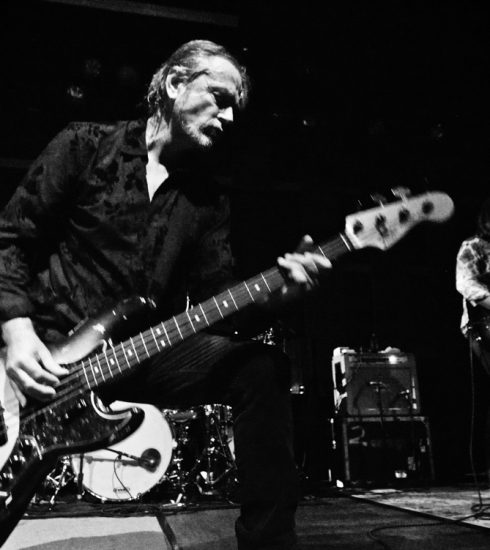 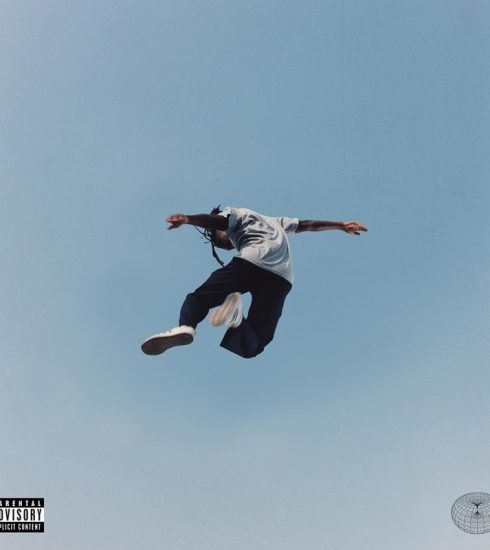 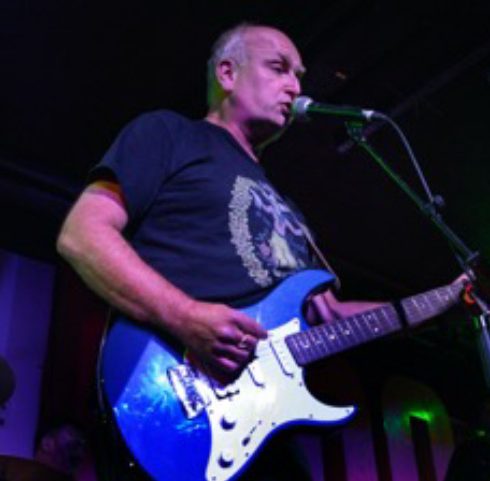