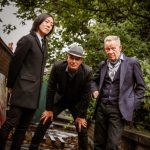 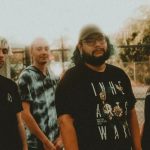 Today, legendary English rock and roll band, The Dave Clark Five (The DC5) have announced a special limited-edition white vinyl for their seminal 1964 U.S. debut album ‘GLAD ALL OVER‘ for Black Friday, out via BMG on November 26 and released on vinyl for the first time since 1964.

Spectacularly remastered from the album’s original tapes by Dave Clark at Abbey Road Studios, the limited-edition white vinyl celebrates the groundbreaking album that went on to produce hit singles including ‘Bits and Pieces’, ‘Do You Love Me’ and fan favorite ‘Glad All Over’ – their first No.1 single which famously knocked The Beatles off the UK’s No.1 spot in 1964, as well as selling over 2.5 million records. The reissue also includes an updated track list and features reproduced original artwork.

Formed in the early 1960s, five working class lads from Tottenham, North London came together to become The Dave Clark Five (The DC5). A group that would not only change and shape the course of popular music forever, but also sell over a hundred million records along the way. Founded by one of the UK’s most prolific and celebrated musicians, songwriters and producers Dave Clark, the 5-piece consisted of Clark (drums), Mike Smith (vocals, keyboard), Lenny Davidson (guitar), Denis Payton (saxophone), and Rick Huxley (bass).

Recognized as the band that spearheaded the British invasion of the US, they became the first UK band to tour there and scored a record-breaking fifteen consecutive Top Twenty hits within a two year period, that’s more than the Stones, more than the Beach Boys, more than the Supremes, more than any other group or artist in the world save The Beatles.  They also appeared on America’s iconic ‘Ed Sullivan Show’ a staggering 18 times more than other UK act with over 70 million viewers each week. Their legacy and contribution to music was further cemented when they were inducted into The American Rock and Roll Hall of Fame in March 2008. Academy Award Winning actor, Tom Hanks inducted them, with other music legends paying tribute to the band.

A band who changed the course of popular music, The Dave Clark Five’s classic debut album will be available on definitive vinyl on November 26th and available now across all streaming and download services. 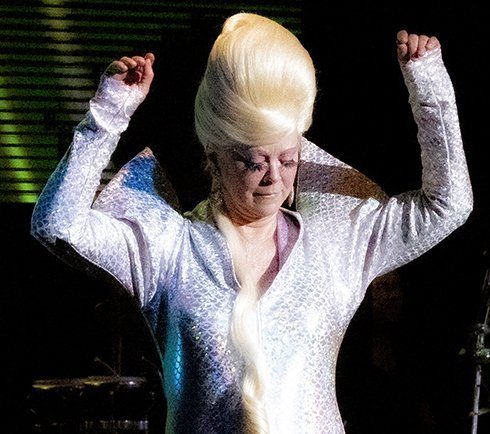 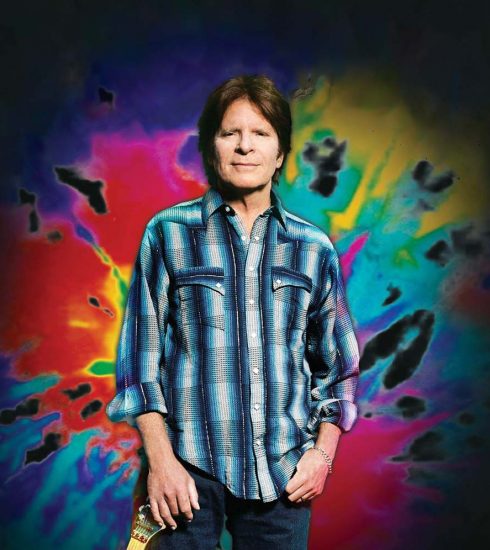 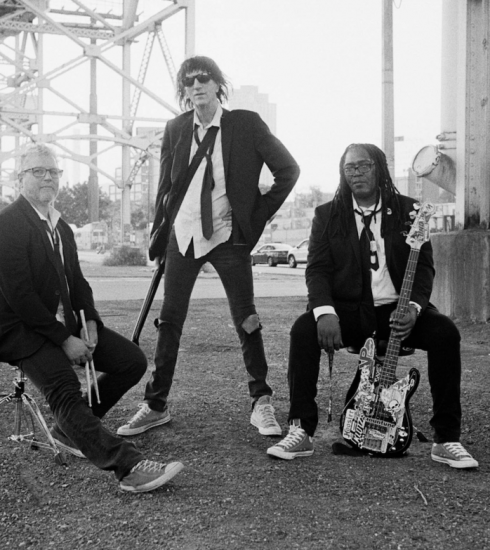