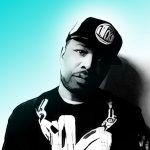 In conjunction with the 50th anniversary of the legendary experimental music and art collective The Residents, their first fully authorized visual history book, The Residents: A Sight for Sore Eyes, Vol. 1, has been announced. Published by Melodic Virtue, the book contains rare and unseen photos, artwork, and other ephemera. Aaron Tanner has been given unprecedented access to The Cryptic Corporation’s archives to create a limited edition coffee table book covering everything from their beginnings in San Mateo up to The Mole Show.

Constantly defying classification while remaining completely anonymous, The Residents have been regarded as icons in the world of experimental music for 50 years. In addition to their groundbreaking work in the areas of trance, world fusion, electronica, punk, industrial, and lounge music, the group has also been credited with being among the originators of performance art and the music video, with their videos included in the permanent collection of the Museum of Modern Art. 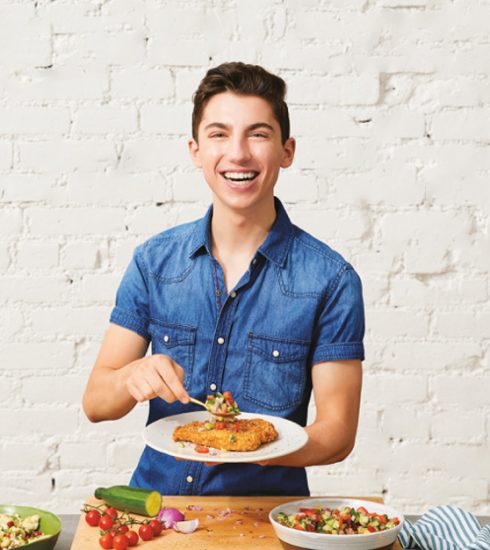 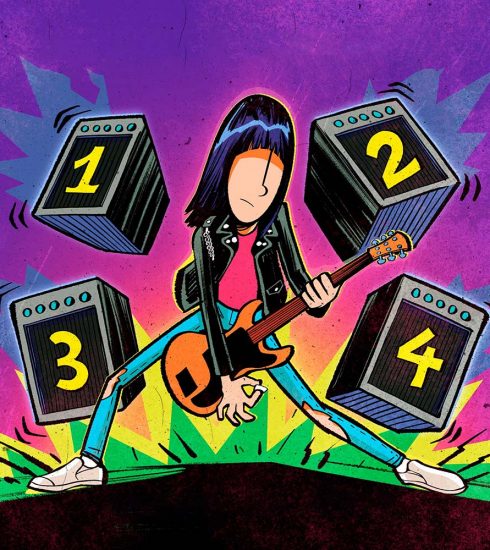 Learn to Count with Johnny Ramone 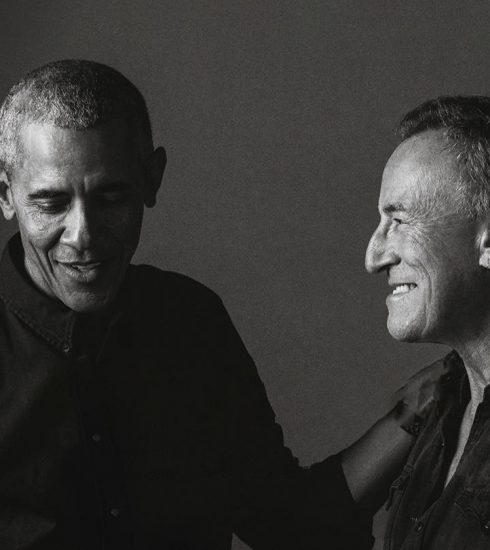