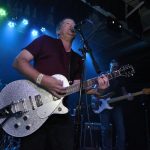 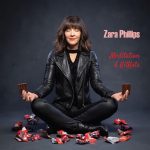 “My mom says “Stein” and my dad says “Steen” so there ya go that’s why I’m still confused about it,” said Foreigner‘s Michael Bluestein with a laugh as he corrected this particular journalist on the pronunciation of his last name; “I always went with mom’s version.”

One thing is certain, when your band’s tour comes to an unexpected halt and your used to being on the road and performing for huge crowds and suddenly a pandemic makes you a “Solo” artist; you need an outlet. Bluestein created one titled “My Corona” not long after all other operations were canceled.

“We were just outside of Minneapolis, MN at a casino and we had a show scheduled there for Friday March 13,” he explained; the governor made an announcement that day just as all the states were falling into line about limiting group activities to 250 people or less. That was where they started so of course that made that night’s show a non-starter so we flew home that day and we had two more weeks of gigs on the books; we were scheduled to play through the end of March. Actually, Kevin Cronin of REO Speedwagon was flying with us too and he was coming home from a gig that he had scheduled for that night too somewhere else in area.”

So finding himself grounded and with nothing but uncertainty on the horizon, Bluestein found himself humming an old tune; well sort of and what happened next evolved into something special. What started out as “Tongue in cheek” turned into a little bit more.

“The original chords and when the first blossoms of the idea were coming out it was lots of plays on the rhyme corona, I’m all alone-a, pick up the phone-a; those kind of lines and I thought well that’s kind of funny because it sort of reminded me of an Adam Sandler “Hanukkah Song” kind of vibe, just kind of silly and goofy. Then in light of what was happening it didn’t feel totally right to have it just be comedy; I have no problem if somebody goes down that road but by the time it got to the chorus it kind of morphed into something else and took on a more serious and reflective note. So it’s kind of a hybrid of both, there’s some kind of funny goofy elements to it and some highlights of the seriousness of what we’ve been dealing with; so yeah it’s a combination.”

has been thinking of the song “My Sharona;” I was born in ’69 and that song came out in ’79 I believe and so yeah, it was definitely part of my childhood. So with the Corona Virus and everybody talking about “My Corona” that kept jumping in my head to the tune of “MySharona” and as you know there’s tons of parodies out there already of that I don’t know if you’ve seen but there’s lots of people parodying “My Sharona” with new lyrics and calling it “My Corona.” I’m glad I didn’t go that route but I did tip my hat to it tongue in cheek to that song.”

Currently the song is out as a single with a corresponding video and in this age of distance and masks; how did Michael pull that all together?

“Actually the whole recording happened here in my home studio in L.A. The video, the string parts are me playing those on the keyboard but since there is kind of a dramatic string entrance on the third verse I did want video of Dave Ager who is a good friend of the band and does a lot of orchestral shows with us when Foreigner does some orchestral stuff; he’s kind of the main guy behind that. I wanted to get him in the video just visually for that third verse entrance, then there’s Tina Terry on background vocals on the chorus and then a friend who is a longtime Foreigner fan who lives in Germany sent us a video of herself singing on the choruses too but the only other vocals on the recording besides me are Tina Terry.”

Michael has performed with some industry heavyweights including Boz Scaggs, Linda Perry, Enrique Iglesias and as a member of the “Jimmy Kimmel Live!” house band has entertained many an audience; so is this his first solo offering or are there others?

“I actually have three different recordings, two of them are kind of more on the jazzier tip and they’re up on all of the streaming platforms; Apple Music, Spotify, Pandora and are all under my name. One of them is more of a singer/songwriter thing, it’s an EP of singer/songwriter stuff and they’re all under Michael Bluestein and that’s all searchable on all of the streaming platforms but this isn’t part of an album it’s just a single.”

The right place at the right time can often makea big difference in someone’s life and/or career, such was the case with Michael who found his way into Foreigner via the same circumstance.

“The guy who was playing keyboards for the band was Paul Mirkovitch who is the musical director for “The Voice” and before he was doing “The Voice” gig he had come on as an interim keyboard player in 2007 and filled in for the band. He said, “I can’t be your permanent guy but I’ll hang in and help you find a new permanent guy” and just as fate would have it we were both at NAMM in January of 2008. I ran into Paul there, he and I had worked on a project years before that with an artist named Anastacia who I toured with because Paul had brought me on board. So we ran into each other at that NAMM conference and he said, “I’m glad I ran into you because I’m doing this Foreigner gig now on keys and I need to find a replacement for myself because I have other commitments coming up; you might be a really good guy for this” and so it’s like that old adage, who you know, timing and luck, fate and how things roll out. So at that point they brought me in for an audition and I joined the band in March of ’08.”

Twelve years with the band is a relatively short time given Foreigner’s longevity which now spans more than five decades. When asked if the band is still as jovial as they once were; his response was quick and definitive.

“Absolutely! We are all still kind of amazed that after all these years later we are still laughing our asses off on the bus after the show. There’s lots of inside humor, things you develop, inside jokes after years of being on the road together. A few of us like to tip a couple back after the show, have some beers; Bruce Watson and I are big into beer and we actually have a podcast/YouTube channel called “VIB: Very Important Beer” that our guests can check into. Just search Foreigner VIBand it will come up; we had a recent episode with lead singer Kelly Hansen on as our guest.”

With the laughs on the bus temporary silenced and “Why Corona” now out to the masses; has Bluestein given any thought to tying the tune to charity?

“Right now streaming as a fund raising thing doesn’t really generate a lot; I’m looking into that as an option for a charitable venue but it hasn’t been framed that way yet. The Foreigner folks have gotten totally behind it and it is being distributed through our production company Trigger Productions and our publicist Vanessa has been getting the word out but it’s cool, it’s up there and its gotten a decent amount of hits. I’m just trying to give some people levity and distraction from this stuff until we are done with it.”

How about adding it to a Foreigner setlist?

“I joke about it but I don’t think “Hot Blooded” or “Feels Like The First Time” are in danger of losing their spot in the set to my new “Why Corona” tune,” he laughed. “Not to be too self-effacing but yeah (laughs); fans are there to hear those classics and I wouldn’t want it any other way.”

To discover more about “Why Corona,” Foreigner and Michael Bluestein, please visit www.michaelbluesteinmusic.com.

There’s No “Downtime” for These Complicated Men 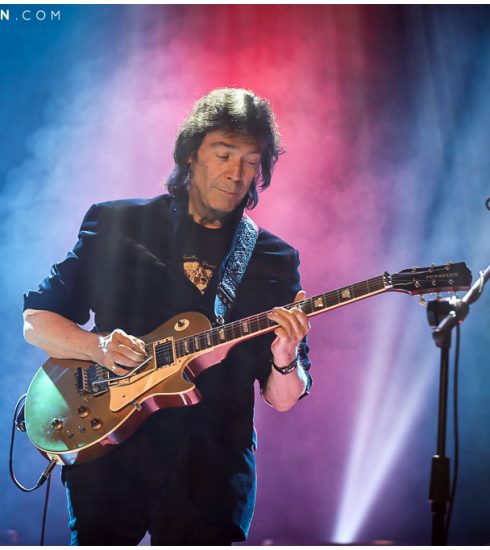 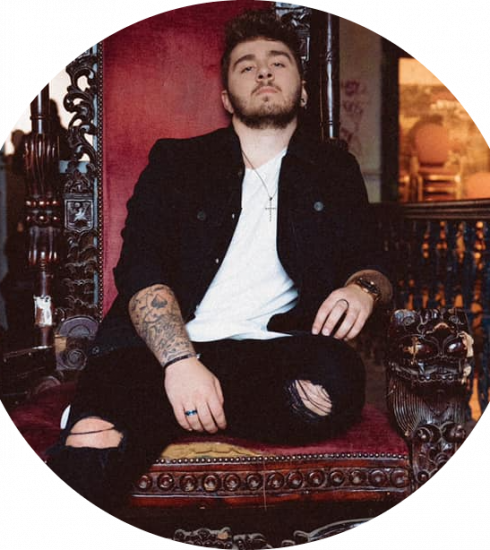 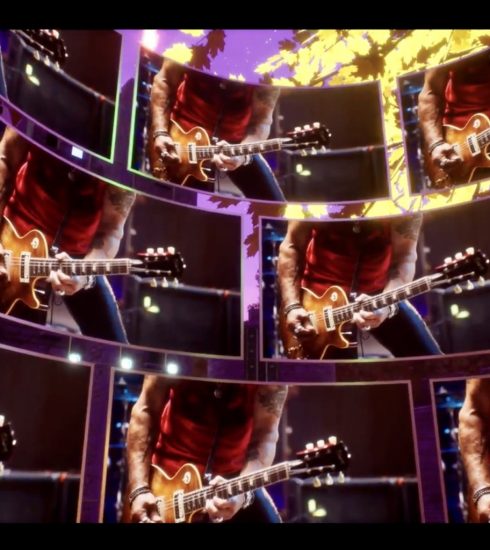