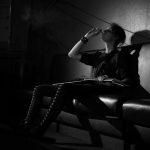 World Party is proud to announce that Goodbye Jumbo will be reissued on vinyl via Seaview Records on Oct 29, 2021. This past year has already seen vinyl reissues of Private Revolution and Bang! – and an expanded Dumbing Up.

World Party is Karl Wallinger; Karl Wallinger is World Party. Musical associates have come and gone, helping the Welsh-born multi-instrumentalist bring his creative ideas to life, but World Party has always been the product of his musical vision.

1990’s Goodbye Jumbo represented a great leap forward. Building on the creative success of World Party’s debut, Wallinger’s second album featured a dozen songs, every one of which sounded like a potential hit single. The record’s standout track, “Put the Message in the Box” distilled all of World Party’s myriad virtues into four minutes of bliss. Setting a pattern that would become a fixture of World Party releases, the album was greeted by near-unanimous critical acclaim. Released in 1993, Bang! was Wallinger’s third album as World Party. Seamlessly combining funk, psychedelia, rock, soul and chiming ear-candy pop, it was another critical success. The album spawned three singles including the fan favorite “Is it Like Today?” 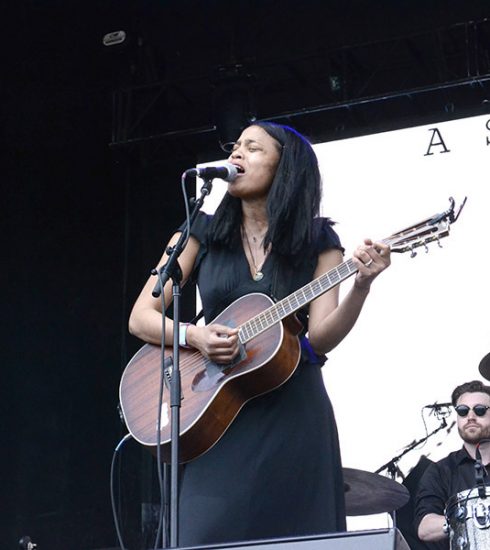 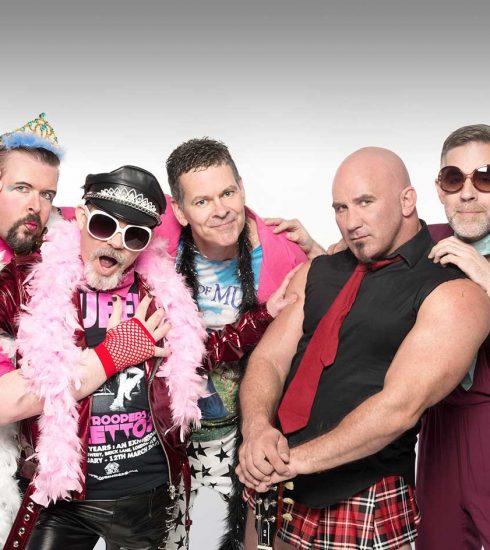 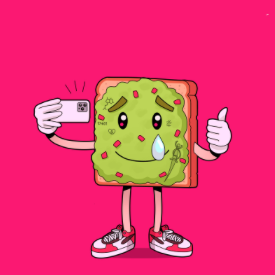