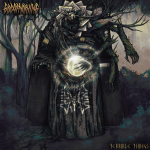 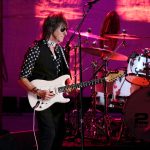 The Yeah Yeah Yeahs have shared the Cody Critcheloe (SSION)-directed video for their most recent single “Burning”.

The dancefloor-bound Andrew Wyatt-produced track is built over a piano loop inspired by The Four Seasons’ “Beggin,” and captures Karen O engulfed in the tumult of Los Angeles in 2020 — the fires and smoke bearing down on the city.

Yeah Yeah Yeahs made their official return with the announcement of their fifth studio album, Cool It Down, which will be released on September 30th via Secretly Canadian. The eight-track collection is an expert distillation of the band’s best gifts that impel you to move, cry, and listen closely and is bound to be a landmark in their catalog. Cool It Down is available for pre-order now.

The band will play two soon-to-be-legendary shows in NY and LA this fall. They’ll perform October 1st, 2022  at NYC’s Forest Hills Stadium and October 6th at LA’s Hollywood Bowl. These must see shows will be joined by The Linda Lindas and Japanese Breakfast. Tickets are on sale now. Visit yeahyeahyeahs.com for more information. 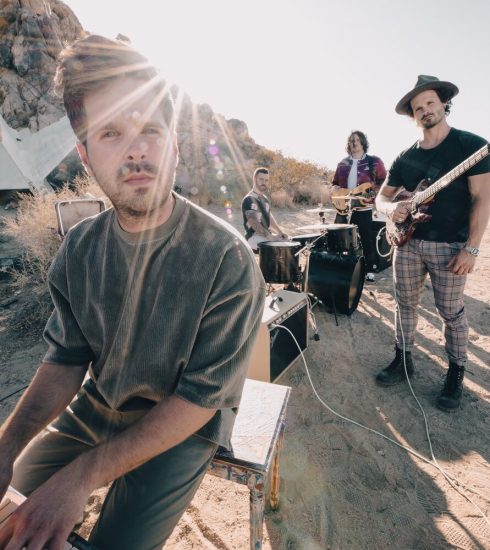 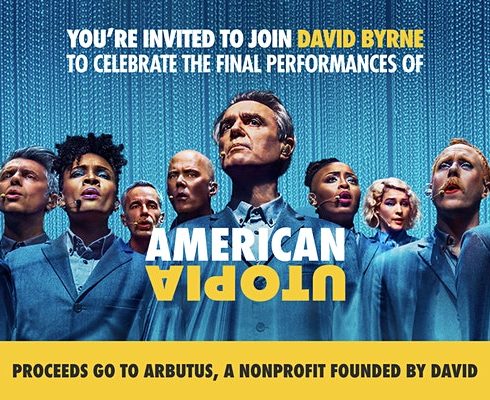 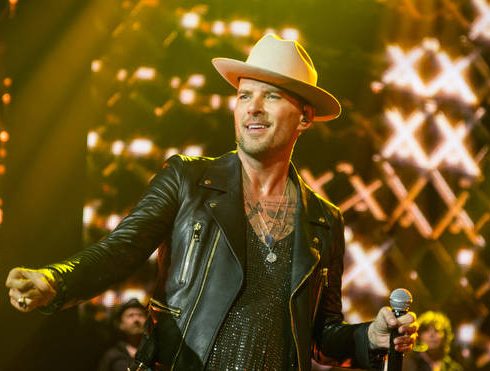