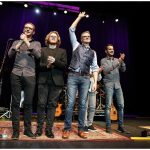 The Southern rockers 38 Special, hailing from Jacksonville Florida, brought their hit heavy live concert to the Samala showroom at the Chumash Casino Resort in Santa Ynez on November 22nd.  Many in the crowd were on their feet from the opening song “Rockin Into the Night,” until the end of an extended encore.

As usual, the production was a nearly perfect one at the venue, famous for its quality sound system, opulent lighting, and multi-camera big-screen video mixing. The band led by original guitarist Don Barnes, who has also taken over lead singing capabilities, featured the enormous talent of the current five-piece group. 38 Special has been producing gold and platinum albums since the ’70s, racking up over 20 million in album sales. The nearly two-hour show featured some of the band’s biggest hits including, “Teacher Teacher,” “Back Where You Belong,” and “Fantasy Girl” from the era when the group was in regular rotation on the MTV music channel. The band also played some brilliant covers showcasing the member’s enormous musical talent, including “Feeling Stronger Every Day” by Chicago and “Good Times” by The Easybeats. The tune “Second Chance” showcased the vocal and keyboard skills of  Bobby Capps. Drummer Gary “Madman” Moffatt, who also did a stint in the hard rock band Cactus, played thundering drums. Barry Dunaway rounded out the rhythm section on bass. The group also featured the Tennessee lead guitar wizard Jerry Riggs.

The show featured a 20 song crowd-pleasing set and an extended three-song encore, ending appropriately with a CCR cover of the song “Travelin” Band.” This traveling band continues to be a powerhouse of live Southern rock keeping the genre alive and well. 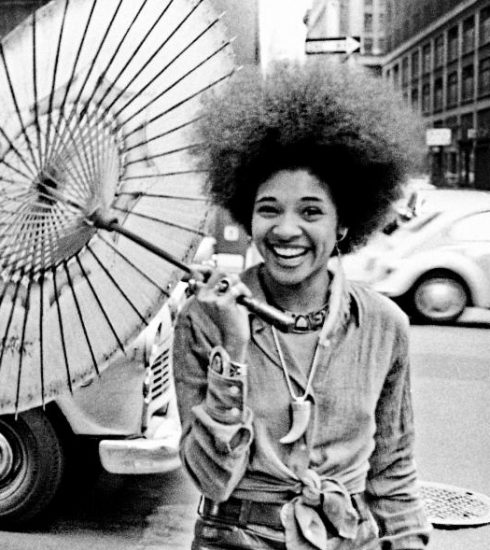 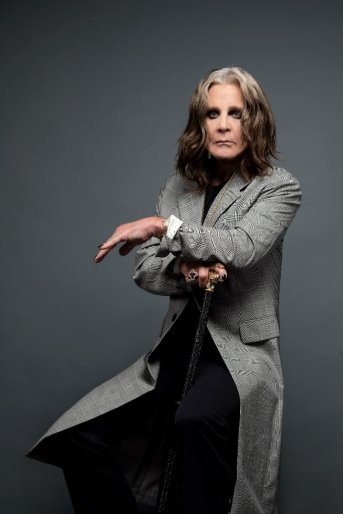 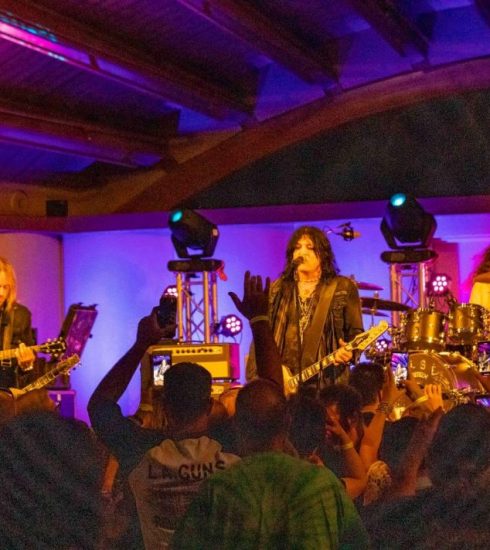