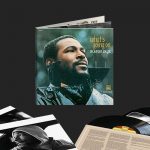 A full circle moment, the album is executive produced by the legendary Mike Dean [Travis Scott, Kanye West], who produced AJ’s first-ever and breakthrough single “Used To Be.” SKYVIEW traces AJ’s journey from the tiny Illinois town of Belleville to the doorstep of stardom—on his own terms. Named after the drive-in movie theater he grew up going to as an escape from his everyday life, SKYVIEW is true coming-of-age record. It includes previously shared fan favorites such as “Cameras On,” “Stop,” “Slow Dance” [feat. Ava Max], and the aforementioned, “Used To Be.” The album also houses brand-new songs such as highlights “Heaven’s Gate,” “Lovers On The Moon,” and “Miss You.” Prior to release, album tracks have already reeled in over half-a-billion total streams and counting. 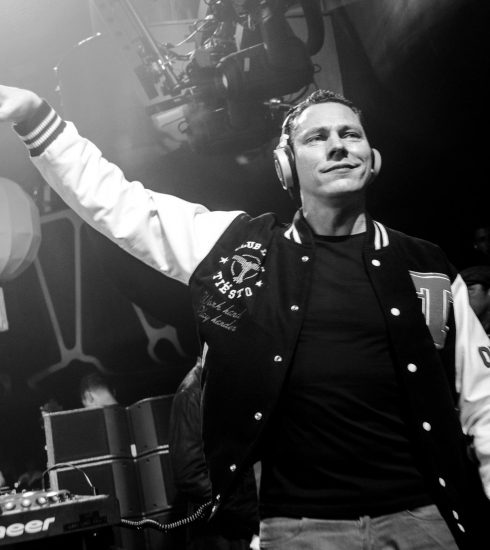 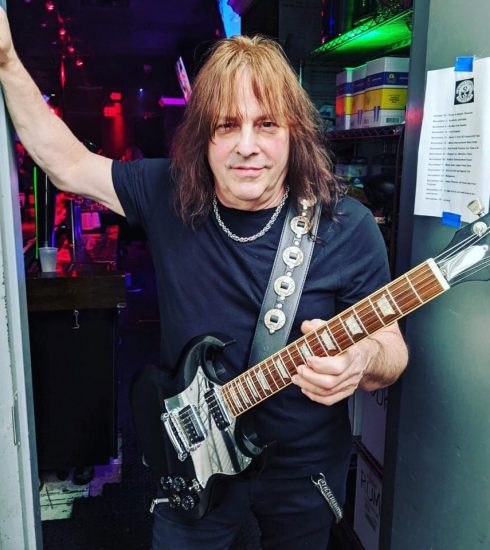 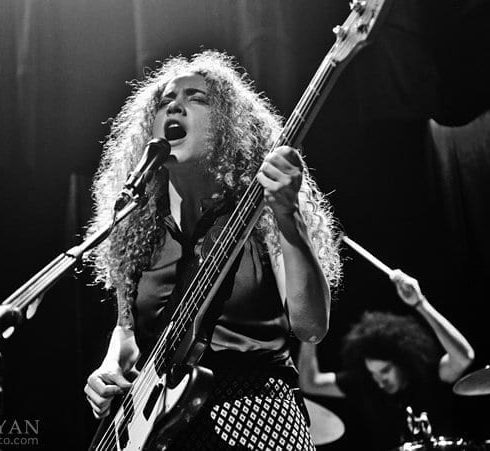