TOMMASO is a songwriter, producer, and artist from Chicago, IL. Having worked behind the scenes for a multitude of artists both on the road and in the studio, TOMMASO takes center stage in his newly launched solo endeavor. Self-recorded and self-produced throughout, his singles look to toe the line between the bright and euphoric side of lofi-rock with the catchiness of indie-pop to create instantly captivating earworms chocked full of sun-kissed vibes. Each single exists in its own sonic realm and is paired with a playful and captivating music video that brings his lyrics to life. Following on from the release of his highly-praised debut singles ‘Brother’ and ‘Better On T.V.,’ his latest single ‘Sarina’ looks to continue down the thoughtful and nuanced rock n’ roll path and was recently featured on Spotify’s “Fresh Finds: Indie” editorial playlist. This new project was launched as a platform for TOMMASO to not only showcase his songs and unique production style, but to also serve as a cathartic outlet for what he wants to do at his own pace. 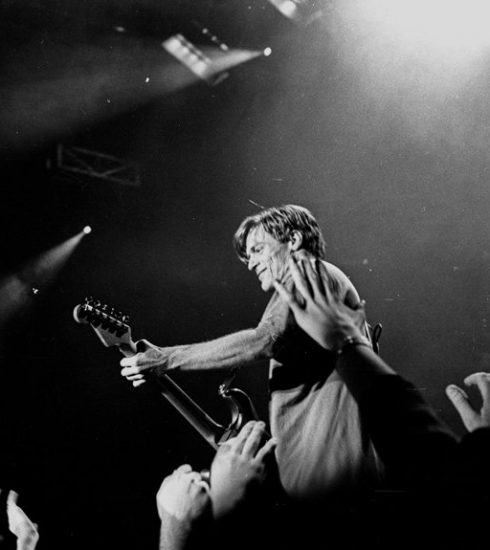 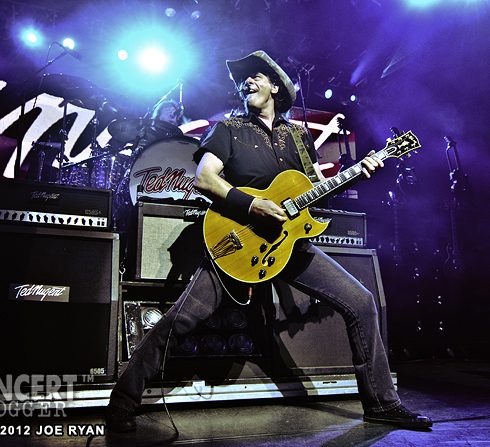 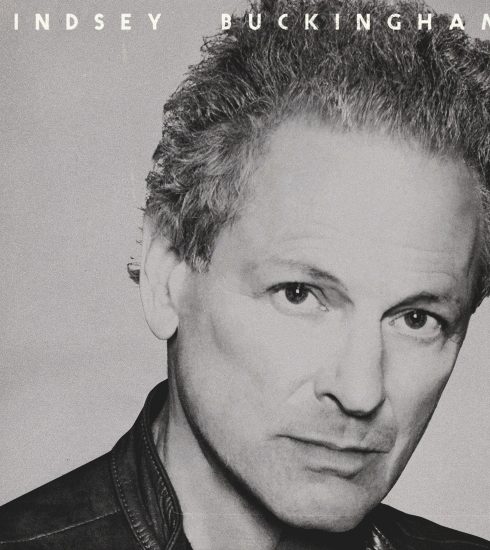