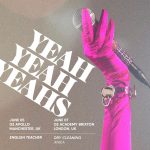 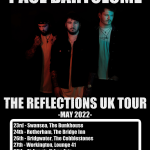 Guests will receive premium seating for the show, entry to an exclusive post-performance conversation with Byrne and special guests and a gift bag. VIP-level ticket holders will receive signed copies of his new book, A History of The World (in Dingbats), published by Phaidon, and a vinyl LP of the David Byrne’s American Utopia original cast recording on Nonesuch Records. A significant portion of the ticket price is tax deductible. Tickets can be purchased here. Additionally, Arbutus is partnering with social impact platform Propeller to give fans the chance to win a pair of premium tickets for a donation of $5 or more. For more information and to enter, click here. 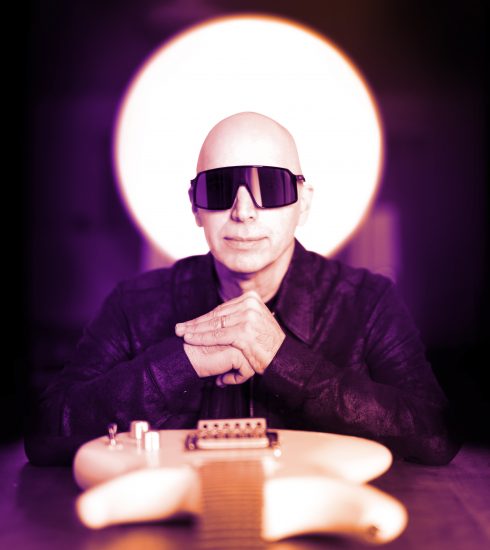 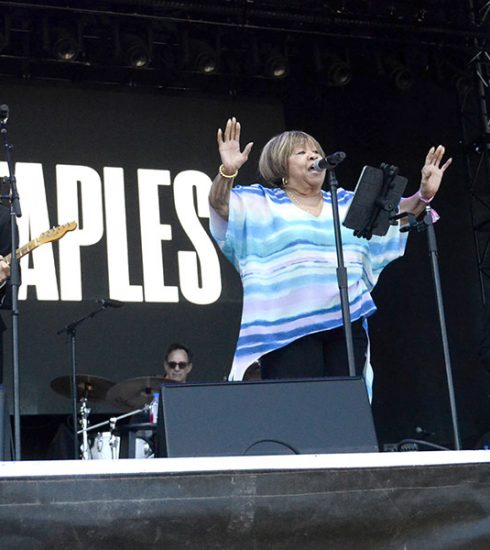 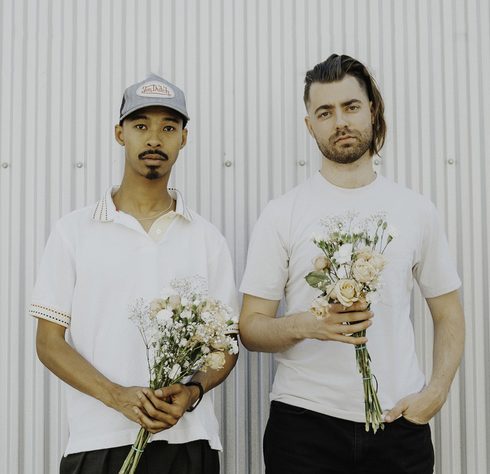