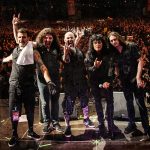 While rumors of the Mexican Pizza’s return have been swirling for months, it hasn’t been publicly confirmed, until now. From petitions, to memorials, to merch, the Taco Bell cult has (rightfully) been all but silent about its menu hiatus. Doja Cat, the voice of the Taco Bell people, was one of the first to confirm the news last night, live from one of the biggest music stages on earth, when she literally dropped the mic with the HOT news of the Mexican Pizza’s return this May.

But, Doja wasn’t the only fan who played a role in bringing back the Mexican Pizza. Equally vocal with their pleas for the menu items return were 200K+ signers of a Change.Org petition, spearheaded by superfan Krish Jagirdar. Leading up to the May 19 return, fans can expect even more ways to get involved with its historical return.

“Like many Indian-Americans who grew up vegetarian, we had limited access to the ‘fun’ fast food, so Taco Bell became a bridge to belonging in American culture for many kids like me who grew up in immigrant households,” said Jagirdar, super fan and organizer of the Change.Org petition. “That’s what made it especially devastating when the Mexican Pizza was pulled from menus in 2020, but fast forward two years later and I found myself on a conference call with the Taco Bell team as they shared news of the return of the Mexican Pizza, showing that listening to their fans is clearly embedded in their DNA. It’s one of the many reasons Taco Bell is more than just another fast-food restaurant.”

Saucy fan pleas alone aren’t all it took to get the Mexican Pizza back to menus, as the masterminds in the Taco Bell test kitchen worked to streamline operations and ingredient sourcing, and leave a lighter footprint at the same time. To expedite its return, Taco Bell has been dedicated to improving its sustainability practices, including a sauce packet recycling program pilot in the U.S. with TerraCycle as the brand tracks towards its 2025 commitment for all recyclable, compostable or reusable consumer facing packaging.

As an IOU, Taco Bell Rewards Members who received a mystery reward back during the Big Game will score a free Mexican Pizza when it’s back May 19, and loyalty members will get first dibs with early access to the menu item beginning May 17.

“Our menu is full of fan-favorites, but the Mexican Pizza is at the top of that list,” said Mark King, CEO of Taco Bell. “From its flashy introduction to menus in 1985 as ‘Pizzazz Pizza’ to its inspiration behind the creation of infamous jingles, Mexican Pizza has a long history with the brand and I’m glad we could give fans what they crave and bring our classic Mexican Pizza back home where it belongs.”

Fans in Aruba, Costa Rica and Dominican Republic will also have the beloved Mexican Pizza back on their menus at participating restaurants on May 19. Additional offers and exclusive fan experiences will be revealed leading up to the menu item’s return. 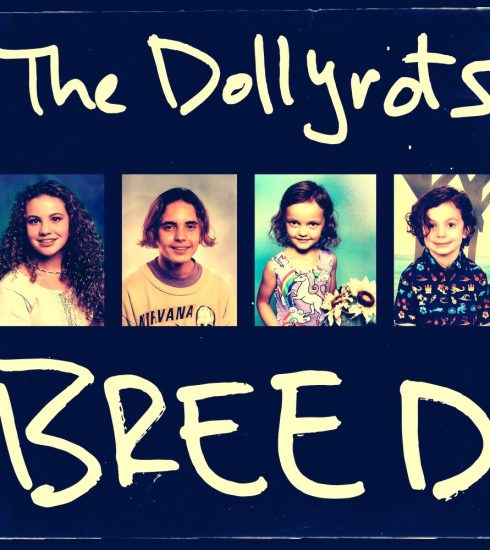 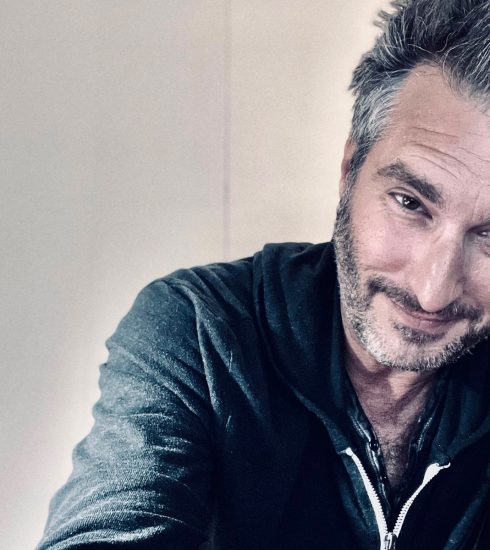 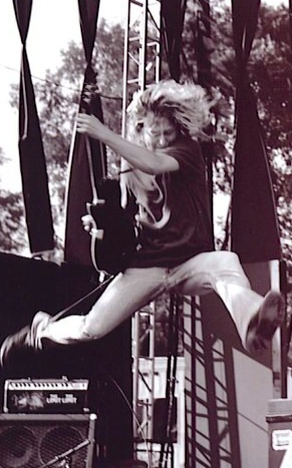