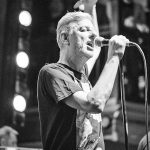 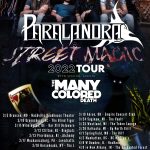 I was seven feet away from John Taylor of Duran Duran and my skirt was inside out. I was assured it wasn’t obvious, but it was still disconcerting. The new camera I’d just rushed to purchase thanks to last minute mechanical issues was hanging from my shoulder. The last few hours also featured a flat tire, ticket drama, and a host of other maladies.

It had not been a good day.

I made my way into the photo pit five minutes before John Taylor popped on stage, and still dripping with sweat and anxiety, took in the audience vibe. Directly behind me on the barrier at Terminal 5 were some seriously excited people. Ruth Hartley has seen the band 15 times, but made sure she was in line at 12:15PM so she had the correct position on the barrier.

“You gotta be right in front of John!”

Ruth was standing next to Carla Armstrong, who had flown from Los Angeles to see the show. Her job as a flight attendant has taken her to Duran Duran concerts all over the globe.  She and Ruth were animatedly chatting so I asked how long they had been friends. “We just met,” Ruth told me. The front row was filled with new friendships. Someone a few feet behind them yelled at me, “It’s like being 15 again!”

It was a bit like being in 1984 for the first few moments. All around me were screaming women and more than a few men wearing makeup, but the band that took the stage wasn’t the same twenty-somethings who had recorded, “The Reflex”. The moody first song in the set was the title track of the new album, “Paper Gods”. It was produced by Lady Gaga collaborator, Mr. Hudson, and managed to be both morose and danceable.

The next song started with the chords familiar to any James Bond fan as the band launched into, “A View to a Kill”. In my peripheral vision, I noticed Greg and Susan Rentko bouncing up and down. The couple have been married 27 years and have seen the band eight times. “We’ve loved Duran Duran as long as there has been a Duran Duran,” Susan told me.

“I’ve been a fan for decades,”

I talked to many different people over the course of the evening and I heard the same refrain, “I’ve been a fan for decades,” over and over again. Linda Vitelli and Jennifer Gentile have been friends since they were seven years old and fans for almost the entire time. They drove in this morning from Rockland Center and laughed about how they used to call each other whenever Duran Duran would pop up on MTV.

The band intermixed their MTV hits with several new tracks. “Pressure Off” was released as the first single earlier this year and was one of the highlights of the night. Similarly, the highly danceable, “Last Night in the City” landed particularly well.

I found my way up to the rooftop bar during the encore to get a brief respite from the heat and humidity inside of the venue. While I sipped on a much-needed cocktail – it really had been a very long day – I discovered a group of Brazilian tourists sitting on a sofa. Thanks to quick phone call to my Portuguese-speaking neighbor, I learned they had given up trying to work their way through the crowd to catch a glimpse of the band. I asked why they just hadn’t left and was told Fabiana’s husband was still inside, “ficando louco”. My neighbor laughed as she translated the phrase. “She says he’s inside going crazy!” 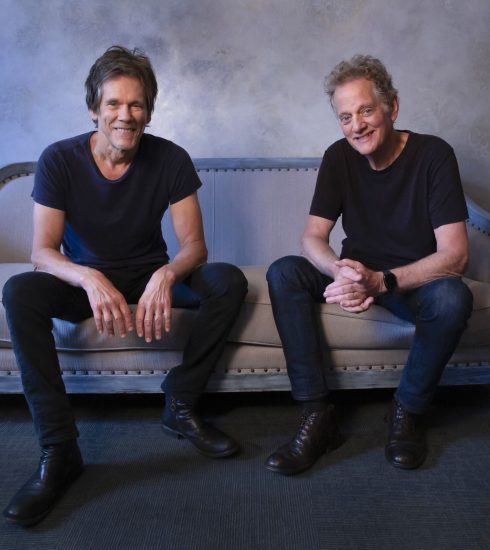 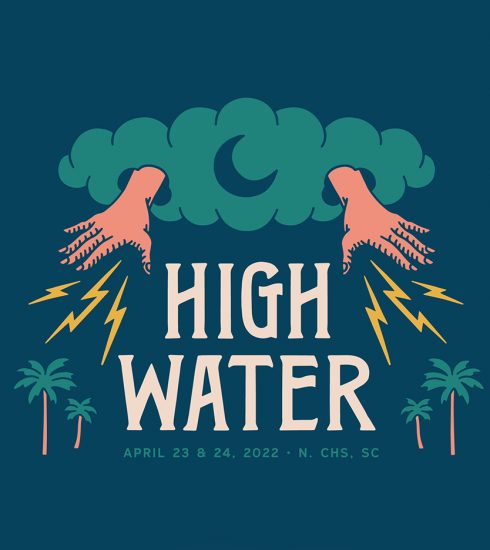 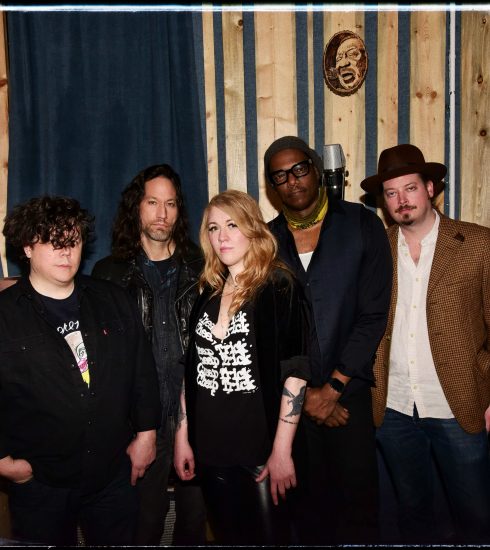