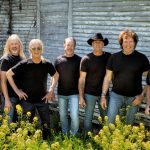 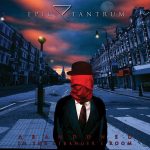 “Well I plan to continue recording gospel music. I think this is like the beginning of a new era for me and I think it’s getting off to a good start so my purpose is to do another gospel album this year and see where it takes me,” so sayslegendary songstress Gloria Gaynor as she discussed her revitalized career.

Simply put, Gaynor is a hot commodity with a full schedule of appearances both on stage and off, another Grammy Award to her credit and her sights set firmly on the future but then again things weren’t always as easy for this Newark, NJ born entertainer. When asked, she readily embraces the “Roller coaster” that has at times been her career.

“I was “Discovered” at a night club in New York; The Wagon Wheel on 45th Street in 1969,” she recounted as if it wasyesterday. “I was taken by a producer from Columbia Records who was told to come and hear me sing and he came and he took me to Clive Davis and Clive Davis signed me to Columbia Records and he had these two brothers, Melvin and Mervin Steel write my first recording, “Honey Bee” but then Clive Davis left Columbia Records and I was signed to the company and not to him. So I was just kind of hanging out there because nobody was interested in somebody who was just left there by someone who had gone; so nothing was happening with my career. Then Bruce Greenberg from MGM Records heard “Honey Bee” and decided that he wanted me on his label so he bought my contract and signed me there and they continued with the disco music and wanted to know what I wanted to record; I wanted to record ballads but they were looking to do an album and they were looking for a title song for the album. So I asked them to come down and hear me perform because we were doing a version of “Never Can Say Goodbye,” my band had rearranged “Never Can Say Goodbye” and I was getting such a great response to it that I thought that should be the next single and the title song for the album; they came down, they listened and they agreed and the rest is history.”

As “History” is apt to do it at times repeats itself and with the success of “I Will Survive” which to this day is still the only disco song to ever win a Grammy Award; Gaynor found herself in a familiar situation. However with a new album and a return to the spotlight  here in the U.S. she’s feeling very “Blessed.”

“Yeah, it’s great. I love traveling, I’ve been to over 90 countries and I’m just kind of ready to do more here. I have always wanted to do more here but my ex-manager kind of killed my career here. When the disco problem started, he started sending me to other countries which I was pleased to go and do but I didn’t expect to stay there and to always be performing in foreign countries; so my career died here. We never had another hit here, I had some minor hits but nothing that did anything for my career especially because he was keeping me performing in foreign countries but “Now I’m back from outer space!” (laughs)

So; what about the new album?

“Oh my yes, “Testimony” is the gospel album that I released last year and it won a Grammy but the process was incredible. It was about three years in the making and the way we found the producer; my manager went on line and looked him up because he had done several recordings with an artist that I really enjoy. So she got in touch with him and asked him if he’d like to record me and he was very pleased to accept and we got together and then he pulled together an awesome team of musicians and producer/engineer and then an awesome group of singers with fantastic talents. My manager Stephanie Gold got Yolanda Adams and we came together and did the recordings and we were very excited and pleased with it but none of the record companies wanted me; Gloria Gaynor disco artist. So A friend of mine in Nashville suggested that we get together and pray about it. So we had seven people praying from several different states around the country praying about it and we had a little prayer meeting; not long after that we were about to sign with a company for a distribution deal which we didn’t really want to do because none of us on my team really knew how to make a record happen but we were gonna try because we recorded it and we loved it so we were going to try and just before we were going to sign with that company, our publishing company said, “Please don’t sign with them; I think we have somebody” and that turned out to be the Gaither organization and we ended up signing with them and it just kind of blew up from there.”

“I recorded it in Nashville with my producer in Studio A at RCA Studios, a very famous studio that so many great artists have recorded in before so we were very happy to record there and we did it analog. Several of the songs were done with all of the musicians in the studio together like we did back in the day. Whenever somebody asks me what I think is the biggest difference between the music of today and the music when I started is that for me; it’s that spontaneous creativity that can only happen between live musicians working together and inspiring one another and I was so pleased that Chris Stevens wanted to do it that way so that I could give that back to my audience with this music that they had written me saying that it inspires, uplifts and empowers them.”

It has been said to never underestimate the power of prayer but gospel music is a far cry from disco and given her roots of R & B and a “Variety” of other influences; why this direction?

“Gospel music is something that I’ve wanted to do for years and I was trying to do it but the management that I had before didn’t really want me to do it and kind of kept stalling me; yeah, yeah, yeah let’s do that, that’s a good idea, let’s do that, OK, OK. So I’d say; so when are we gonna do it? Oh yeah right, we’ve got to do that and it just never happened.”

Two Grammy Awards forty years apart, artists such as Kacey Musgraves performing her new single “Back On Top” as well as “I Will Survive” and multiple others clamoring for her attention; how does Gaynor feel knowing that “I Will Survive” has stood the test of time and, oh yeah, is an anthem of sorts especially for women the world over?

“It feels really great; somebody and I don’t know who it was said, “People might not remember what you say but they’ll remember how you made them feel” and the song makes them feel powerful and empowered and liberated and that’s wonderful for me. I really love that I’ve been able to do that and still doing that with the same song after all these years; a whole new generation is listening to it and claiming it and it feels wonderful to have that song. It’s like the Phillips family heirloom, they keep passing it on down. (laughs)” 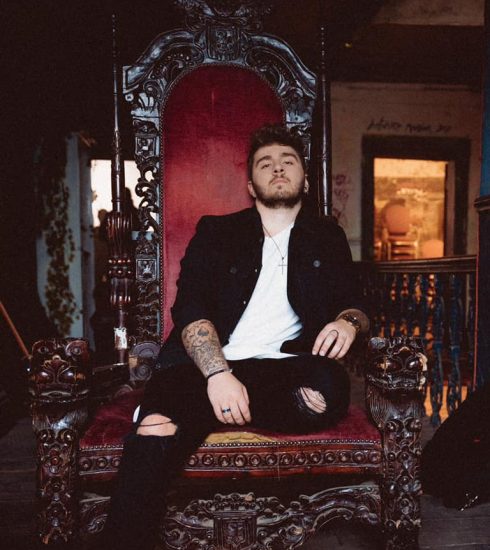 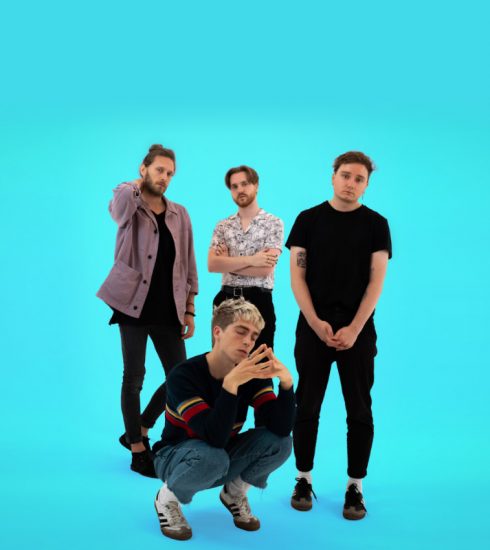 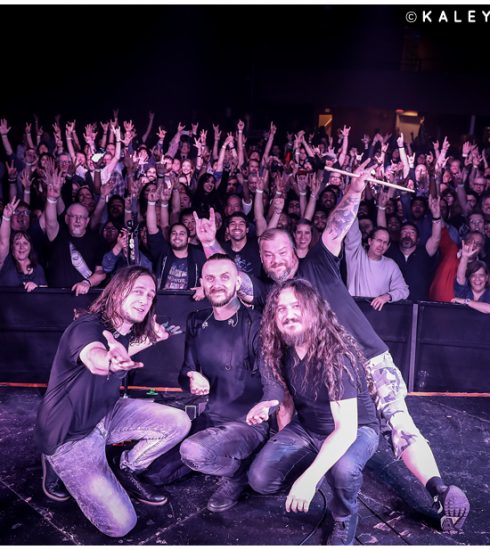