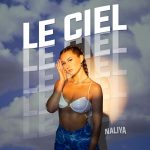 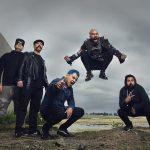 Following the release of his first single, “Lil Baby Crush,” St Louis polymath Jordan Ward unleashes his new EP Remain Calm. The five-track effort proves to be an evocative showcase by the budding singer, who eyes unyielding love and happiness. Established in standout records “Standards” and “Thrive,” Jordan’s buttery vocals and gentle energy are supple enough to keep listeners enthralled for the long run. After a successful trek as an opener on Duckwrth’s ‘A SuperGood Tour’ last month, Remain Calm is the next step in cementing Ward’s leap into stardom. In honor of his new EP, Ward held an intimate release party in Los Angeles to celebrate his journey, where he treated attendees to a live performance.

Within the last several years, Jordan Ward has emerged as one of R&B’s rising stars. Developing an affinity for music and dance at a very early age, Jordan polished his skillset after first trying his hand as a choir member before transitioning into musical theatre. His influences include a diverse roster of music luminaries ranging from Marvin Gaye, Donny Hathaway, Stevie Wonder, Lauryn Hill, Kanye West, Tupac, The Notorious B.I.G., Nas, and more. After first experimenting with rap, Ward later focused on singing and dancing. By 18, he moved to Los Angeles and joined Justin Bieber’s Purpose Tour in 2016. Ward’s precocious dance abilities earned him gigs as a dancer for Janet Jackson and Beyonce, as he appeared in the singer’s Homecoming documentary for her epic Coachella performance.

In 2017, Ward began his musical quest after releasing his EP, A Peak at the Summit. It wasn’t until 2019 that Ward’s breakthrough became the talk of R&B. His debut album Valley Hopefuls was propelled by his single “Okok (Hibachi)” and “Sandiego,” which was produced by singer Arin Ray and music producer heavyweight No ID. Now, Ward’s silky croons and elevated songwriting abilities are at peak form as he readies his journey into universal acclaim in the R&B world. 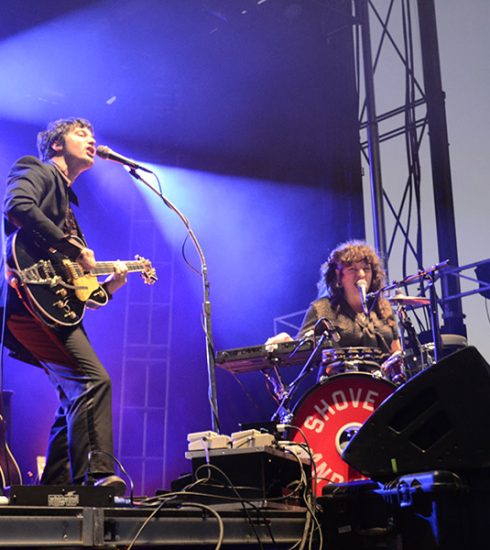 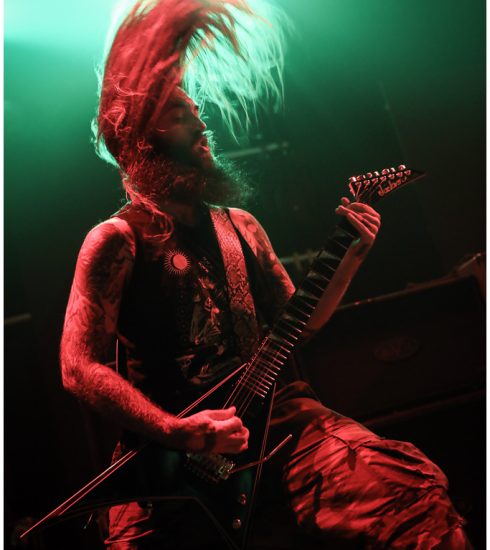 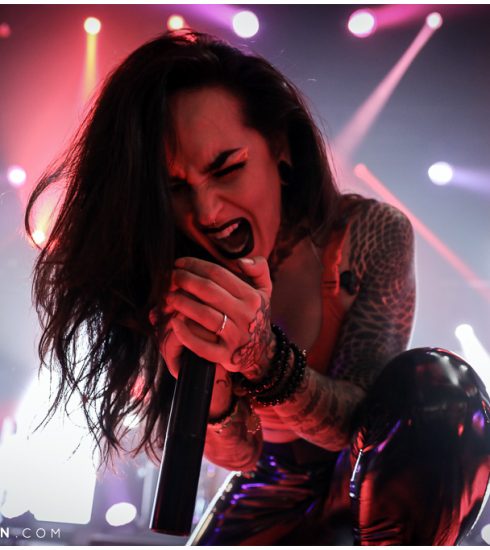