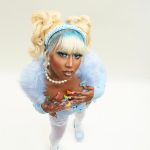 Iconic rock band Papa Roach have shared their new rock single “Dying To Believe.” The song, produced by WZRD BLD aka Drew Fulk (Ice Nine Kills, Motionless In White, Bullet For My Valentine) is a call for human unity and harmony, despite any differences people have.

On their new single singer Jacoby Shaddix shares, “In the process of making this record, we always try to make music that means something to us, that moves us.”  He continues, “When I look out into the world right now a lot of people are divided. The beautiful thing about music is it’s a unifier. I wanted to make a song that has some hope in it.”

“Dying To Believe” joins recently released singles including the powerful and anthemic “Kill The Noise” and the genre-bending banger of a single “Swerve” featuring Jason Aalon Butler (Fever 333) and Sueco. These new tracks are pulled from Papa Roach’s forthcoming new album, expected out in 2022. 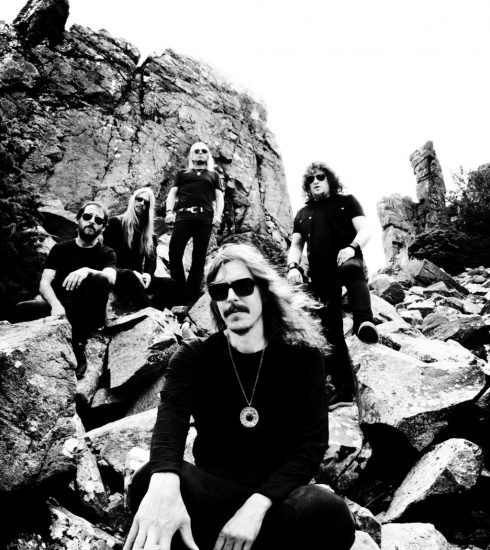 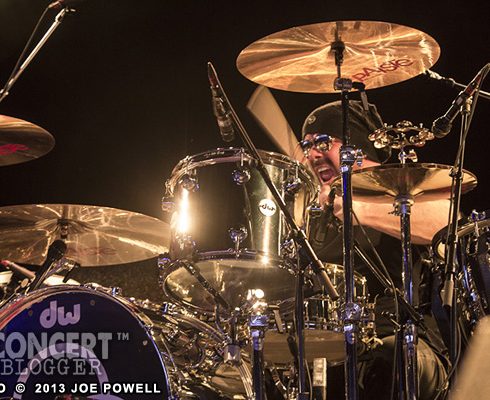 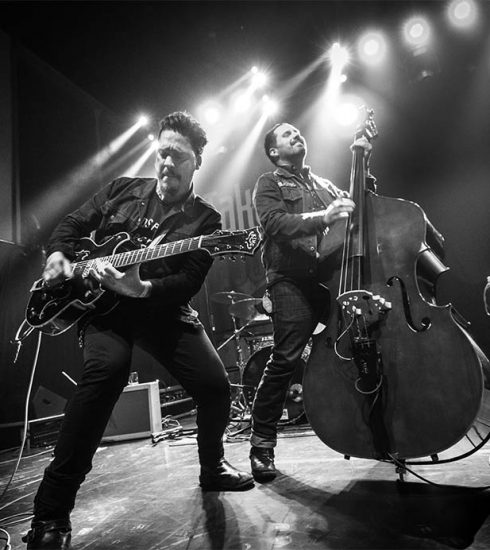