Powered by a beat that mixes ’80s electro-rap drums with modern production flourishes, the track is colorful and loud, featuring Baby Tate (formerly Yung Baby Tate) proudly embracing her status as a “petty ass bitch.” It’s a winning, genuinely funny ode to clapping back at haters. In the video, the Love & Hip-Hop Atlanta star interrupts quiet moments—a yoga session, a chess match—to flaunt her moves and belt her rallying cry: “I might be crazy, but at least I’m authentic.” As the video reveals, Baby Tate is standing in for the petty in all of us. 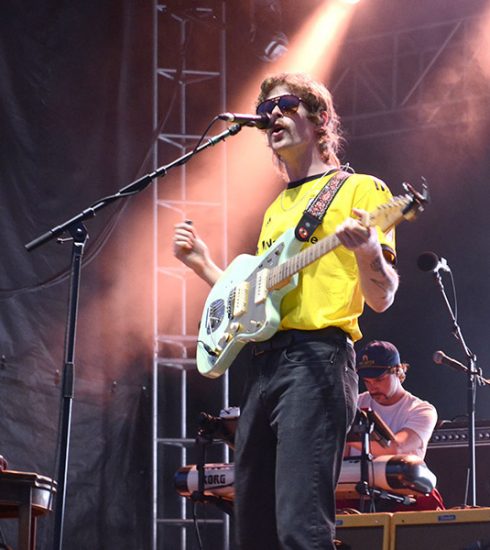 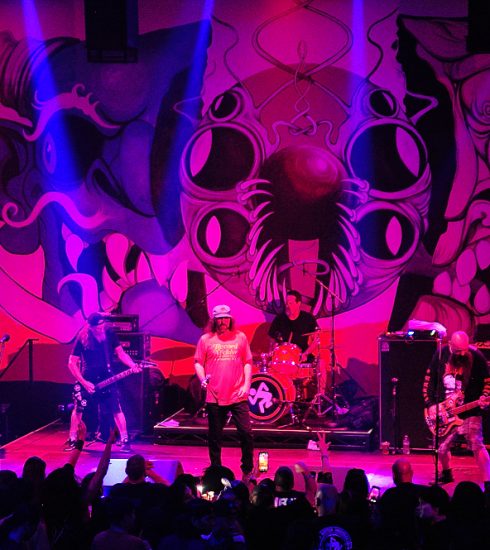 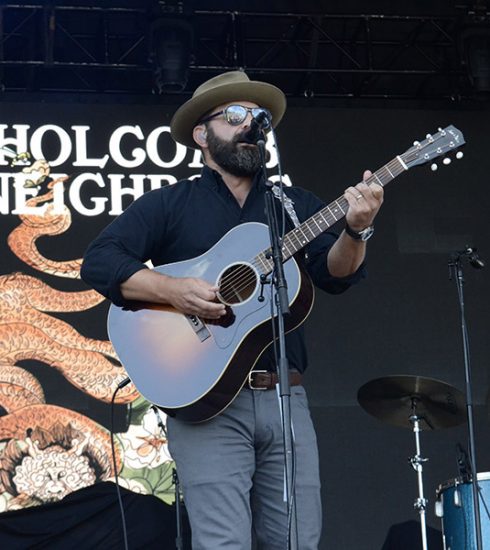