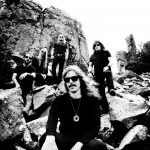 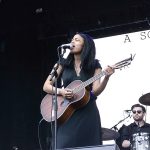 Cedric Burnside is an American electric blues guitarist, drummer, singer and songwriter. He is the son of blues drummer Calvin Jackson and grandson of blues singer, songwriter, and guitarist R. L. Burnside. By the age of 13, he began to tour with his grandfather’s band, as a drummer.

Currently on tour, we had the chance to see his performance during the High Water Festival at Riverfront Park in N. Charleston, SC this past Saturday.

Check out some of our photos below of Cedric’s performance. In addition, we captured Cedric looking over an old polaroid camera backstage and even holding up a polaroid picture of himself. 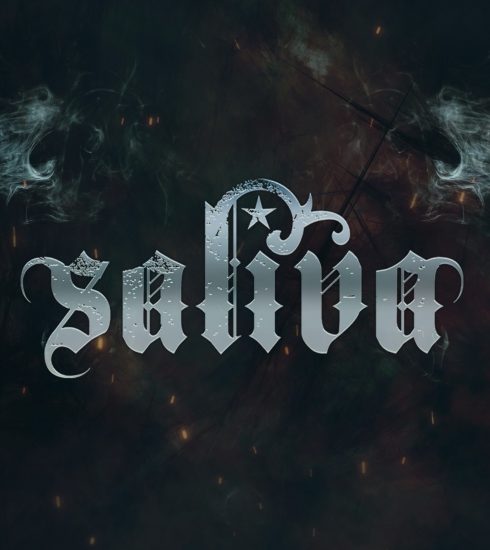 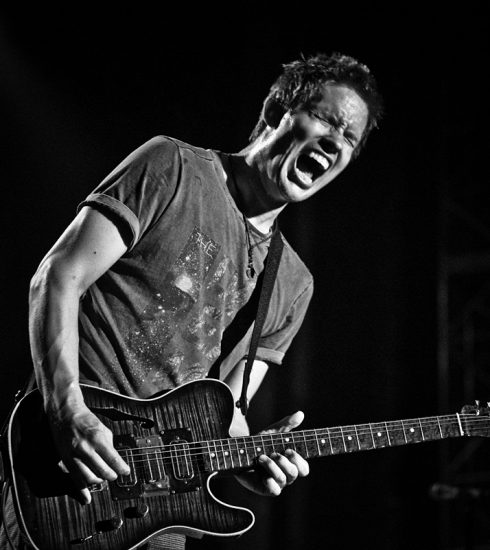 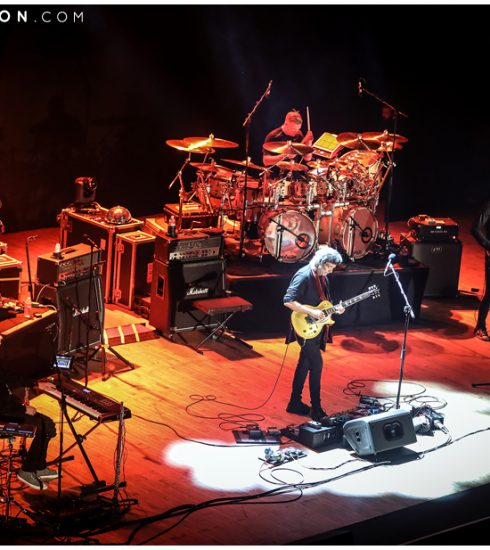