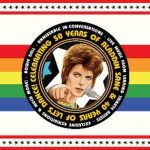 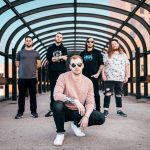 The Bacon Brothers have had a productive summer; they’re on tour, supporting their new EP, Erato, and have also premiered their latest video, “Dark Chocolate Eyes,”. Kevin wrote, directed, and edited the new video that features gorgeous home movie footage of his wife, Kyra Sedgwick, and their two kids when they were babies. Kevin also wrote the song produced this Spring by Joe Nicolo at his Philadelphia studio.

In August, Kevin and Michael will be filming Apple TV’s Carpool Karaoke at an undisclosed location. Carpool Karaoke is a series made famous by late-night host James Corden that finds pop culture stars belting out popular tunes in the comfort of their car while driving around the town. Some of the guests in the series include Adele in London, Paul McCartney in Liverpool, and in New York City, Madonna. The Bacon Brothers episode will premiere this Fall.

Kevin and Michael have spent the past quarter-century crafting their sound and releasing records. Erato, the brother’s 11th release, is a diverse 5-song set of dynamic contrasts: quiet moments and big payoffs, organic instrumentation and electronic textures, self-penned songs, and high-profile collaborations. It’s also the continuation of a story that began 25 years ago in Philadelphia, where the two siblings were raised on a soundtrack of 1970s singer/songwriters, Philly soul singers, and classic rock bands. 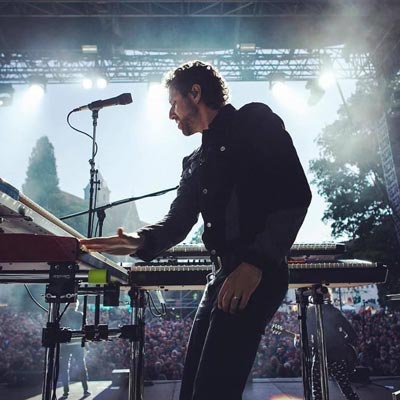 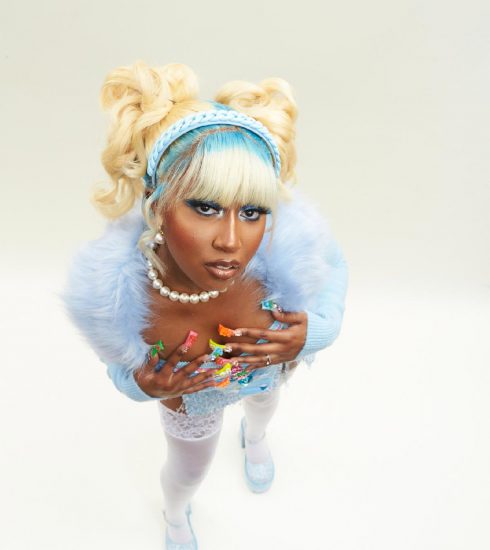 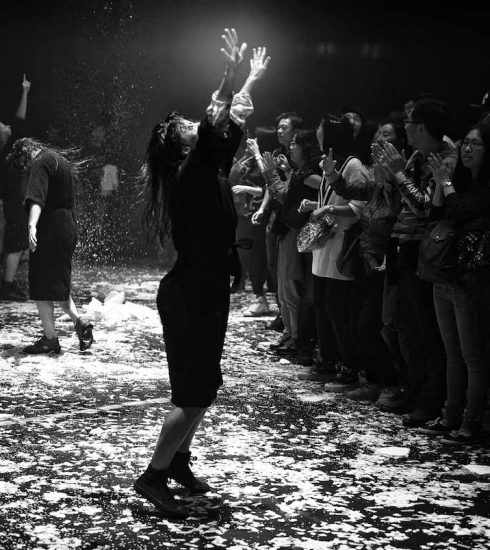 Andy Summers Completes Trilogy with “Harmonics of the Night”