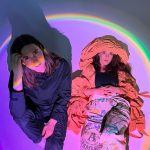 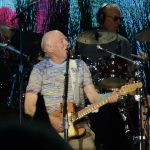 On the night of the Russian invasion of Ukraine, Les Claypool of Primus and Eugene Hütz of Gogol Bordello began collaborating on a joint release to rally support for the Ukrainian people. Iirreverently titled “Zelensky: The Man With the Iron Balls,” the track also features Stewart Copeland, Sean Lennon, Billy Strings, and Sergey Ryabtsev. Proceeds from the sale of the single will be donated to Nova Ukraine, a nonprofit organization dedicated to providing humanitarian aid to the people of Ukraine.

“As soon as Russian aggression broke out, Les and I connected to address the catastrophe ASAP,” recalls Hütz, a Ukrainian native. “We jumped on creating affirmative music that calls for unity and pays respect to the real doers in Ukrainian defense – such as President Zelensky, who demonstrated previously unheard-of stamina and heroism.”

“The night of the invasion, I was dining with close friends of mine from Poland who were hosting their family visiting the US from their town, which is 50 kilometers from the Ukraine border,” Claypool adds. “Needless to say, they were stressed and concerned about what was happening in their homeland. After a few vodka shots of solidarity, I started texting with my buddy Eugene from Gogol Bordello to get his perspective and insight. In that vodka-laced dialogue, we started mutually praising Zelensky for his surprisingly epic display of courage. ‘Zelensky has balls of steel!’ we agreed. It was then that we decided that some freaky, ‘East meets West’ art needed to be thrown that way.”

“After a couple weeks of file trading with Sean Lennon, Stewart Copeland, Eugene Hütz, and Sergey Ryabtsev, a visit to my studio by my buddy Billy Strings, as well as some enthusiastic rhythmic claps from local supporters of Ukraine, we now have a recording to help rally support for a bullied country and a David vs. Goliath-type man who stood up for their liberty, freedom and homeland.”

Hütz points out: “The reoccurring chant in the song, ‘Revolution of Dignity,’ honors the 2014 Maidan Revolution, which resulted in the removal of Ukraine’s pro-Russian President Viktor Yanukovych and lead to Russia’s military intervention against the people of Ukraine, the annexation of Crimea and the start of the Donbas War – part of the broader Russo-Ukrainian War. It is our way to show that heavyweights like Les, Stewart, Billy and Sean stand with people of Ukraine and the country’s sovereignty from the very start of Russian-led terror.”

“This is not intended to be a song of condemnation,” Claypool says. “This is a song of unity and anti-bully mentality, giving praise to a man who stepped up for his people beyond anything I’ve seen in my tenure on this planet. This unlikely fellow has grabbed the reins of leadership and held fast in such a way that the world is now galvanized in support. His legendary quote ‘We need ammunition, not a ride’ – Patrick Henry couldn’t have said it better himself. Zelensky is truly ‘The Man With the Iron Balls.'”

Starting this Friday, 4/22, fans who donate at www.fandiem.com/ironballs will be automatically entered to win an all-expense-paid trip to attend the South Park 25th Anniversary Concert at the iconic Red Rock Amphitheatre in Morrison, CO on August 10, featuring Primus and Ween. One winner and guest will receive travel and hotel, two VIP tickets to the show, upgraded seats, and a special prize from the artists.

The creative team is also inviting listeners to show their support for the people of Ukraine by submitting clips of themselves, their friends, colleagues, children, pets, or anyone else they deem appropriate clapping along to the song. Video clips can be sent to ironballs@primusville.com and additional details can be found in the video notes here. 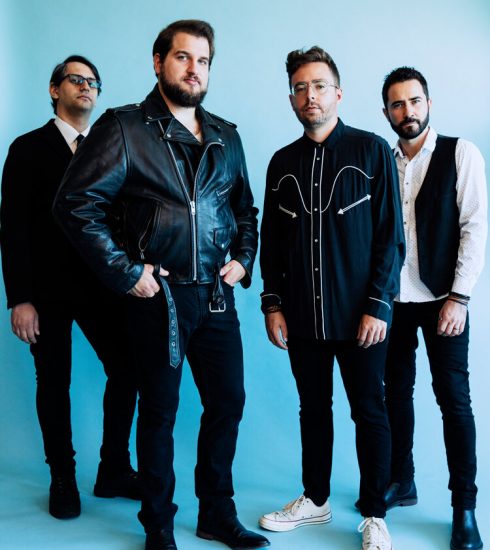 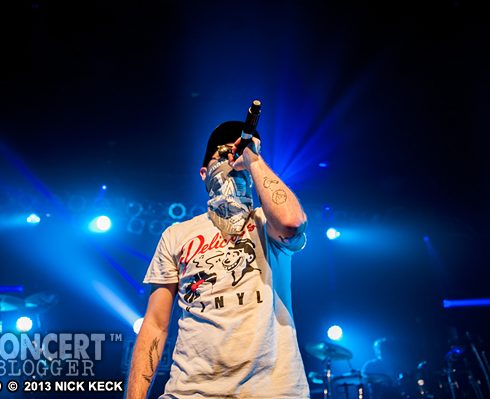 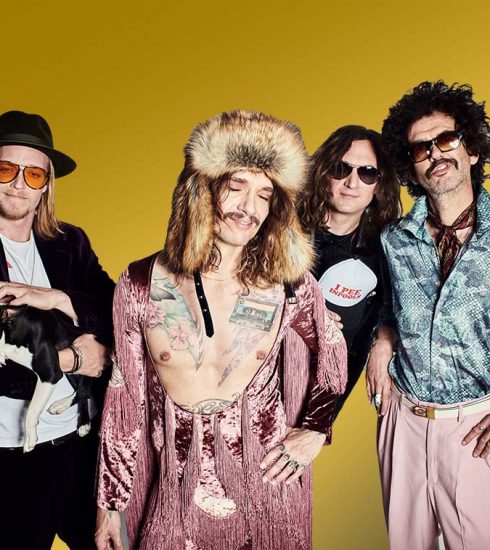