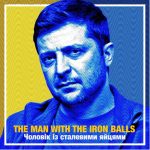 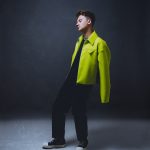 Jimmy Buffett is back on the road with the new Life On The Flip Side Tour (Redux version). His opening night performance was held last night in front of a sold out audience at the brand new Enmarket Arena in downtown Savannah, GA.

Check out some photos from last nights concert in Savannah GA, as well as photos of some of Jimmy Buffett’s fans who attended the show. Also below is the complete set list from the concert at Enmarket Arena, as well as his current tour schedule. 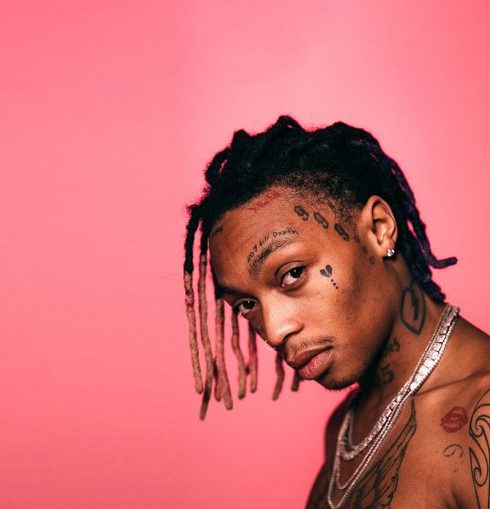 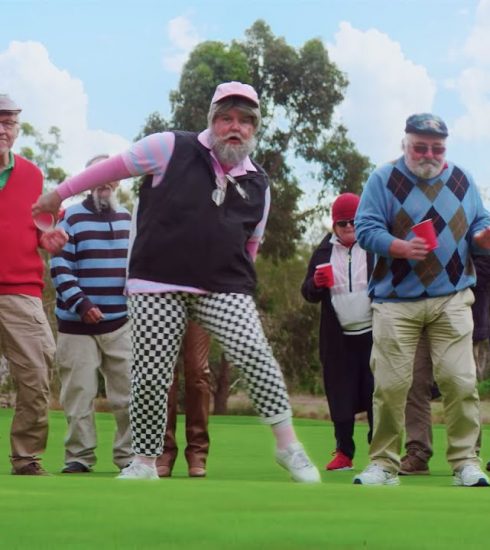 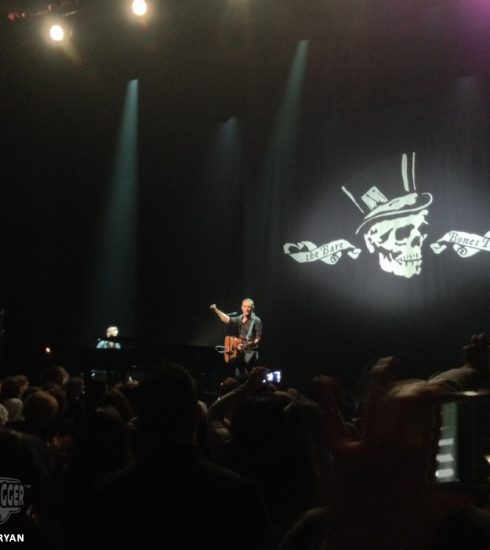