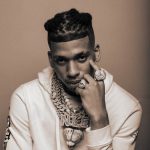 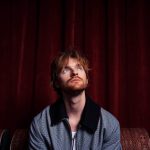 Once again, he serves up a chaotically catchy bop punctuated by rapid cadences, nimble rhymes, and hard-hitting hooks. 1nonly finds himself in a lyrical vortex with Ciscaux and Shady Moon, pulling listeners into the fray with magnetic delivery. After a sample states, “The world is yours,” two-and-a-half minutes of frenzied barrier-breaking 21st century hip-hop with no equal follows.“

“Come Thru” arrives on the heels of “Zoom,” which has racked up 3 million Spotify streams and 1 million YouTube video views to date. Receiving critical acclaim, Lyrical Lemonade asserted, “he just assaults the beat, peppering the microphone with constant lines that are as catchy as it gets before slowing things up halfway through, providing some complexity to this offering.” The half-Korean 17-year-old 1nonly has attracted 374K TikTok followers, 4.2 million monthly listeners on Spotify, and over 400K YouTube subscribers, building a rabid audience. With every passing single, he demonstrates his careful ear for beats and his dedication to pushing his raps into unexpected new realms. 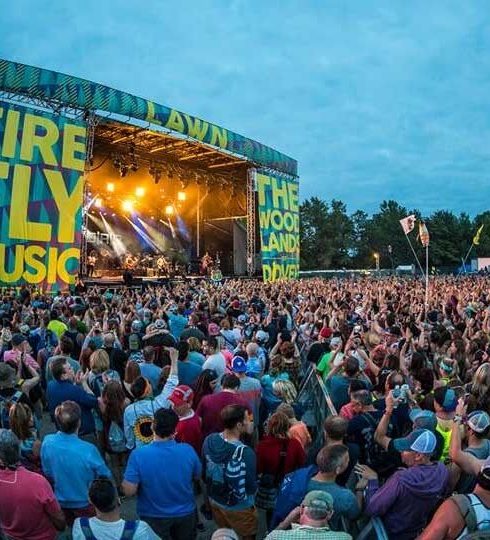 Getting Ready for Firefly Music Festival 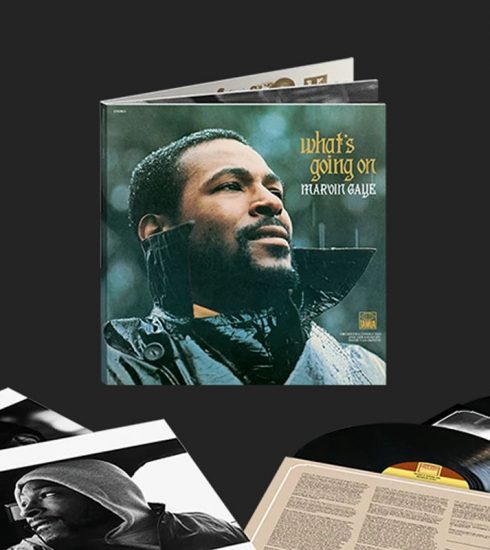 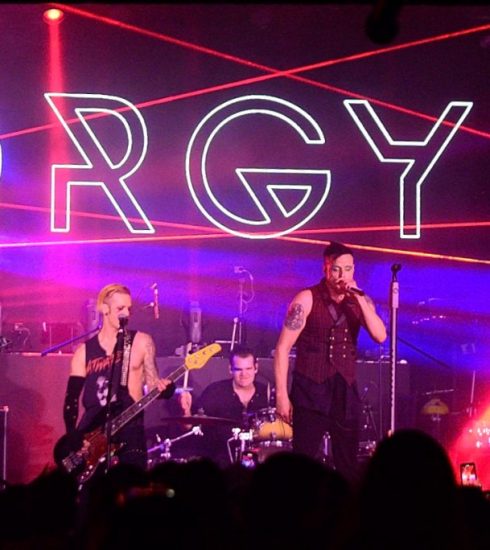