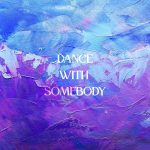 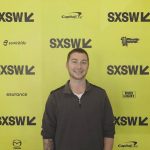 The Academy of Motion Picture Arts and Sciences today announced talent participating in its third annual Global Movie Day, to be held online across the Academy’s social channels on Saturday, February 12, 2022.  The day was established by the Academy for film fans around the world to celebrate their favorite movies and engage with Academy members and filmmakers on social media, while serving as a reminder of the power of film.

For the first time, five artists from five continents were selected to commemorate Global Movie Day with an illustration inspired by their favorite movie genre, including animation/fantasy, drama, musicals and sci-fi.  The artists are Jen Du, Maxime Manga, Magnus Voll Mathiassen, Giselle Matz and Camila Rosa. The artwork will be unveiled online Saturday.

“Global Movie Day is the perfect occasion to celebrate our deep-rooted love for movies,” said Academy CEO Dawn Hudson.  “What a delight to immerse ourselves in the world of film, no matter where we come from or which movies resonate with us personally.  And this year, the Academy is thrilled to highlight five talented artists from around the world who have created stunning work to represent their favorite genres.”

Global Movie Day is commemorated annually on the second Saturday of February.  The inaugural Global Movie Day was February 8, 2020, the day before the 92nd Oscars®.  People throughout the world are encouraged to participate by sharing photos and videos across their social media platforms and using the hashtag #GlobalMovieDay.  Fans can post memorable lines or posters from movies they love, discuss the films that have inspired them, rewatch an old favorite or discover something new.

Music Marketing in 2022 by Chris Bianchi 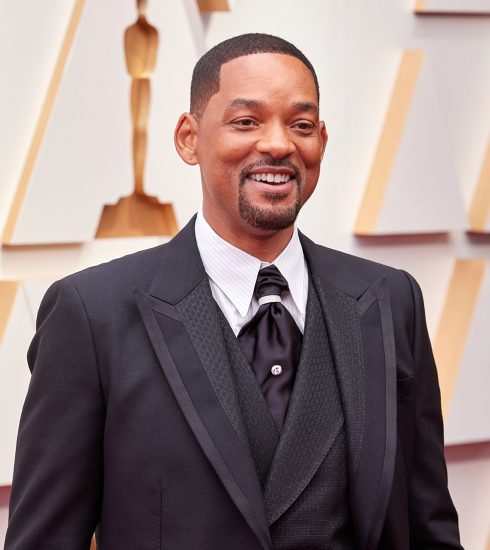 Will Smith Standards of Conduct Resolution 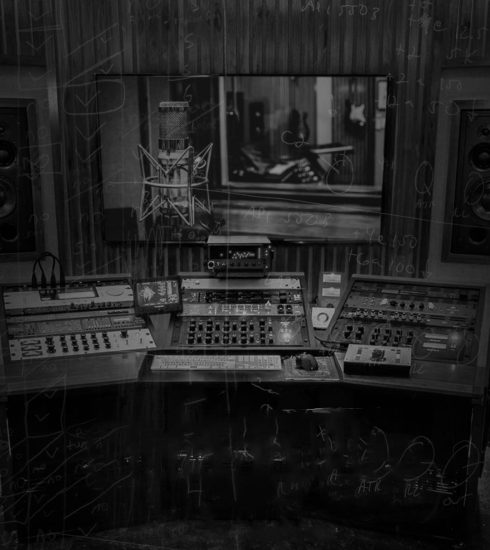 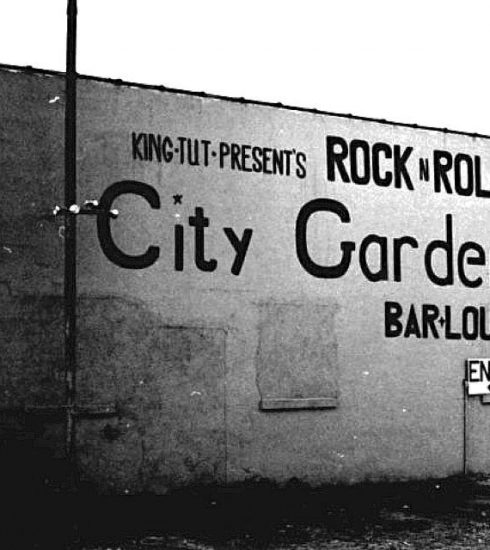