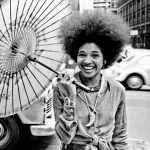 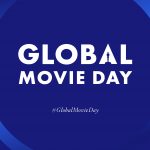 as the world marks the 10th anniversary of Whitney Houston’s passing, Conor Maynard has just released “Dance With Somebody,” a clever reimagining that transforms Houston’s iconic upbeat hit into a sombre, melancholic pop-ballad.

Conor was sitting at his piano, playing around with a set of chords that he absolutely loved. For months it remained nothing more than that – a catchy melody with real potential. Then it hit him. He immediately switched on his mic and sang the line “Oh I Wanna Dance With Somebody.” It fit perfectly.

“Dance With Somebody” sees Conor Maynard putting his stamp on a bonafide classic. The reflective tone is instantly set by the gentle opening piano chords, signifying a shift in tone and tempo from the original. Conor’s signature, pitch-perfect vocals demand your attention, and the singer continues to explore the theme of heartbreak that his November single, “What I Put You Through,” centered around.

“From doing covers for such a large part of my career, I’m incredibly aware of the power of familiarity and how people’s favorite songs can make them feel nostalgic as well as bring them mixed emotions,” says Conor. “I always felt the chorus of ‘I Wanna Dance With Somebody’ had melancholic undertones. I was dealing with a situation where I wanted to be out with my friends and dancing with people, but I just couldn’t bring myself to do it at the time. This track captures that sombre feeling.”

In March 2020, having spent a decade signed to a major label and achieving global success, Conor Maynard stepped out on his own as an independent artist. This 29-year-old’s prior accomplishments need little introduction: Maynard’s debut album Contrast secured a number one in the UK charts, a record which produced five UK top ten singles and catapulted him to international stardom, with his YouTube channel alone boasting 12.5 million subscribers and 2.5 billion views.

As an independent artist, Conor has continued to break new grounds. In 2021, his global listenership continued to grow at an extraordinary pace, in just one year racking up over 300 million streams across Spotify and Apple Music, with his recent ballad “What I Put You Through” having millions of plays. Reinvigorated and reenergized, this year looks to be even bigger and exciting for the singer who is just getting started. 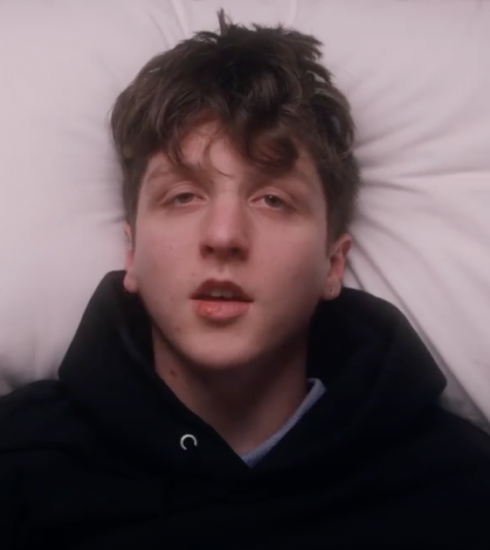 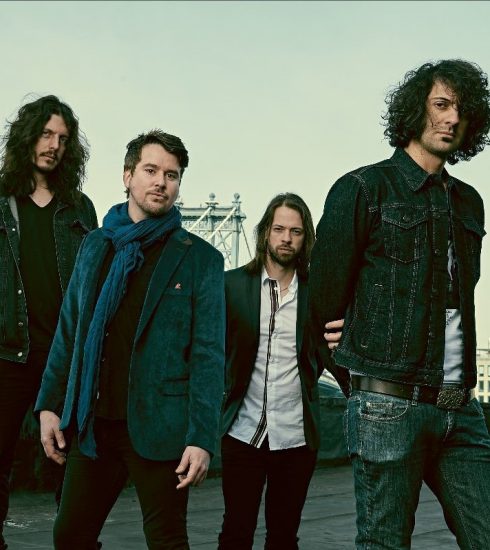 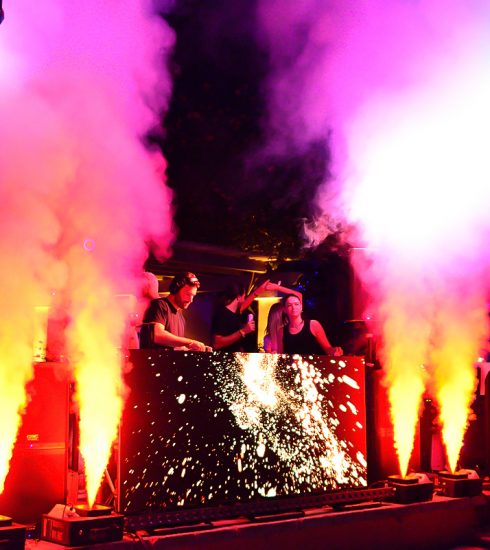