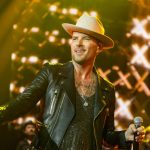 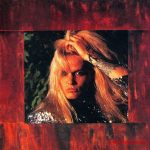 There is a new star in the EDM universe and her name is Meital Dohan. She is an uber-talented actress, writer, and singer whose attention has turned to the realm of Electronic Dance Music. She is one of entertainment’s biggest stars in her native Israel. Now she has set her sights on the U.S. and ConcertBlogger.com was lucky enough to get a chance to speak with her. Here is our conversation, edited for clarity.

ConcertBlogger:   Thank you so much for taking a few moments out of your extremely busy schedule to talk with us.

CB: You were born in Israel where you are a huge star to this day, please tell me how you were first bitten by the performance bug.

M: I started with acting. I was a very shy girl, but I loved to create and perform, so that was a contradiction. I started acting classes when I was thirteen years old. Then, when I was sixteen, I was in an exchange student program to the U.S and I didn’t act for half a year. That’s when I realized how much I missed acting, and really loved it, and that I wanted to pursue acting professionally.

CB: You will probably be best known to American audiences through your role as Yael Hoffman on Showtime’s hit series Weeds, what was working on that like?

M: It was amazing. It was one of these experiences that everything about it was magical and beautiful. The cast and crew were the best!

CB: Acting, Both on the stage and on film, seems to be your first love. How did you go from singing on stage and screen to realizing part of your dream was to be a musician.

M: Well it wasn’t my dream. I was always singing here and there for a soundtrack or a show that I had done with an Israeli singer for a festival. I had never thought to pursue it professionally until I went to Israel to participate on their version of Dancing With The Stars. I had a great guide who told me that I would come back to the States and become a singer. My first reaction was to argue with her. It didn’t make any sense to me. I was crying and said to myself “I don’t know what this woman wants out of me”. But, because she was spot on with some previous advice, I decided to look into it and I put it out there that I wanted to start singing. I allowed the universe to open opportunities to me.  Within three weeks I had met with Che Pope and I clicked with him immediately. It wasn’t until weeks later that my friend actually Googled Che, and they came to me and asked if I knew whom he had worked with (Lauryn Hill, Eminem, Dr. Dre)? I’d had no idea.

CB: I was going to call you EDM’s newest sensation, but you’ve been working with some of the best in the industry, you have videos with over 10 Million views, and you’ve toured the world! You have arrived! How does that feel?

M: On one hand, I am very thankful and happy for the great reaction and the fans and the way people are receiving what I am doing. On the other hand, it’s very challenging to be a person, to be a human on this planet. Just like everyone else, I have my own challenges like finding the right guy, and going on dates. I’m very happy, but there is a message I want to share with the audience. Sometimes pop stars or celebrities try to give off an appearance that everything is great and fine in their world, and I’m just trying to say that the challenge of being a human never ends.

CB: You did the songs Yummy Boys, and Yummy, as well as On Ya which was such a hit (# 31 on the Billboard Dance Chart and # 5 on the UK Pop Chart). Are you just going to be releasing singles, or are their any plans for a more substantial release?

CB: The music industry has changed so dramatically in the last decade, tell me about your experience as an independent artist. What are the advantages as compared to the difficulties?

M: I think with the Internet, you do have access to the world. I was surprised to be approached for projects in Germany and England and I asked myself “ How do they even know about my song?” That’s the beauty of the Internet. The challenging part is that sales are much harder to come by. People can stream the music, or download it from a million different file sharing sites, so that’s difficult.

CB: Your latest release is a remix video of your hit song Give Us Back Love and it was released yesterday. The song has also been a smashing success (# 7 on the Billboard Dance Chart). Please tell me about the song and if you thought it was going to be such a big hit.

M: I’m just very happy. I wasn’t expecting it, but I wished for success. I mean it’s the third song that I’ve ever put out, and it’s in the Billboard top ten. Who expects that?

CB: Please tell me about the making of the video, was it as dangerous as it looked. I mean you are playing in traffic! As an aside I love the monkey!

M: It wasn’t really dangerous, because we did a lot of green-screen. I guess it was a little dangerous, but I’m a person who likes danger. In the On Ya video I was supposed to have a stunt double, but when I got on set, I didn’t have one. If you look closely at the video, you can see me doing a bit of acrobatics. That was something that I wasn’t really planning to do. Once I got on set, my team, I have the pleasure of having a really great team, told me “Oh, that should be really easy for you” and I said “well O.K.”, so I think that made it even more dangerous.

CB: Where you friends with the male lead from the video before the shoot? You certainly were afterwards!

M: I wish we could be even closer friends. There’s definitely room for a little bit of a deeper friendship. (Laughter)

CB: It must help to have many friends and contacts in the TV/Movie industry when it comes time to make a video. Did that help?

M: I’ve gotten to work with some really great people. For my next video I will be working with an even bigger team than I’ve previously used. It’s actually one of my dream directors that I will get to work with. Unfortunately, I can’t reveal who it is right now.

CB: Where is your focus right now? Will you be doing any live shows?

CB: You have done so much more than we’ve touched on such as writing, directing, and producing plays and movies. You are the author of the book Love and Other Bad Habits. Is there anything you can’t do? Really, how do you find the time?

M: Ha!, Well, I’m technically challenged and I’m not the best driver, but no one is perfect. Sometimes I feel that life is like play dough. When you push it from one end is has to come from the other end. Life is not a perfect circle. I don’t believe in the time concept. When someone says that they don’t have time, I feel that it’s not that they don’t have time. It’s that they are putting their time in different priorities. I never think that I have to make time for things. I always find time to do things that I want. I don’t believe in the physical world. I believe in the metaphysical world.

CB: I’ve read that you practice Transcendental Meditation, is that true?

M: Yes, and I am also working with the very generous David Lynch Foundation, and hopefully we’ll get a green light soon, to provide free T.M. to soldiers at the Sheba Hospital.

CB: That’s awesome! How were you exposed to T.M.?

M: I was at a charity event in New York in 2009, and I was sitting at the same table as Bob Ross. He is the head of the David Lynch foundation for Transcendental Meditation, and we just clicked. Bob was very generous, and saw something special in me. He taught me T.M. and I have been meditating every day since, and now I’m spreading the word!

CB: One last question I always ask those that I interview, what is something about you that your fans might not know about?

M: If you look at some of my videos on YouTube, you will see my very sweet, and tame, pet tiger Charlie.

CB: Really! Yes, that is something that I did not know about. How did you come to own a pet tiger?

M: Well it wasn’t an easy process, and it’s still like a daily challenge, but I love it.

CB: Thank You so much for your time 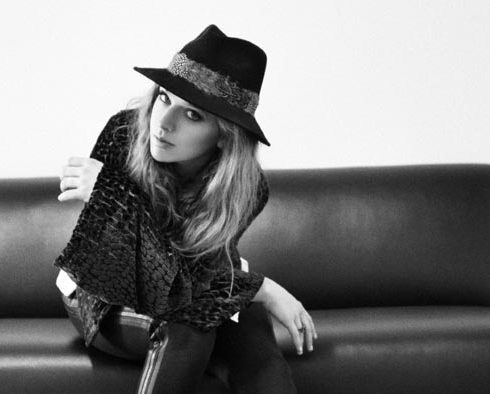 Getting The Lowdown With ZZ Ward 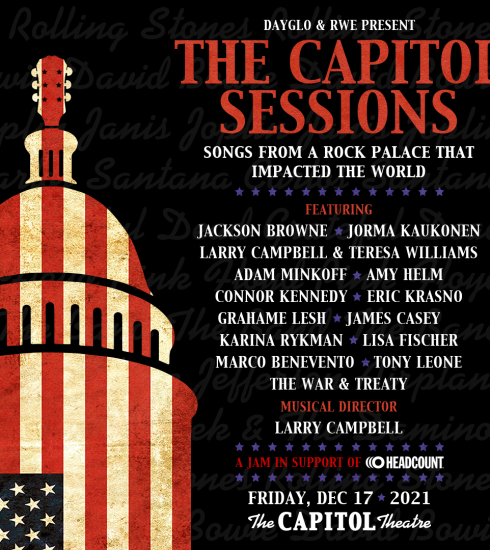 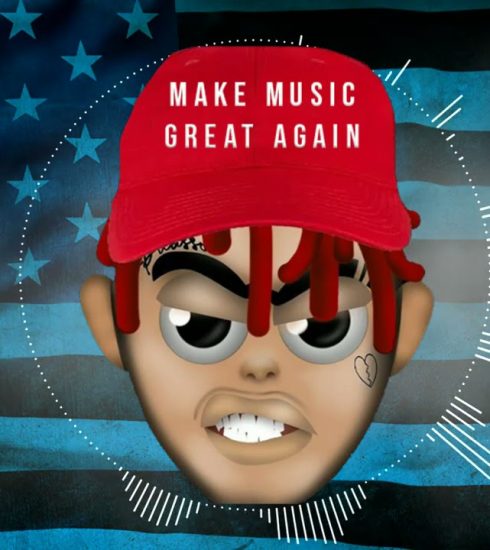