“I prefer to look forward and not back. I don’t know too many people who consistently look back twenty years all of the time. I mean, I’m glad that our fans still do; that’s a really good thing but I prefer to look ahead,” says Sebastian Bach as he elaborated on his recent release “Give ‘Em Hell” and his days as the front man for one of Atlantic Records most successful acts, Skid Row.

That was then and this is now and Bach has embarked on a national tour, something which he enthusiastically has looked forward to. “This tour has like forty or fifty shows booked; it’s a real rock tour. This is all I’ve ever wanted to do, it’s been a long time for me and I am loving it; I’m living the dream, I really am.”

Rising to prominence as the front man of Skid Row, Sebastian has worn multiple hats since his departure from the group; literally becoming a multi-stage personality. Bach has starred on television in a recurring role on the CW’s “Gilmore Girls,” has performed on Broadway in “Jekyll & Hyde” and “The Rocky Horror Picture Show,” as well as toured nationally with a production of “Jesus Christ Superstar” and has made multiple appearances on MTV and VH1. “Yeah, I’ve done Broadway four times,”  he said, “It’s the biggest thing, well it’s like that word association game; you could give me a word and I’d never run out of things to say about it. I could just keep coming up with words to describe how great it was. I did one that was like a rock show and three more traditional style plays, the beauty of it is I never had to shout or yell; I could just sing and sing properly.”

Along with all of those accomplishments, Bach is also a “Multi-Platinum” recording artist; a stigma that he is quite happy to have. “It’s funny you ask that,” he stated, “Well, what’s funny is that I now live in Beverly Hills, CA. and I look at my house and the walls are full of gold and platinum records. My next door neighbor is a famous actor and he comes over and he’s amazed at them all and I’m like, wow he’s in my house and he’s like, wow you’ve got all of these on your walls (laughing) and I realize how lucky I am. Did you know that Skid Row is one of the top ten recording artists in Atlantic Records history? Last I check we were right behind “Led Zeppelin II” and that’s pretty darn good I’d say (laughs).”

With the release of “Give ‘Em Hell,” Sebastian has attempted to take this disc to a “New level of Album Recording.”  The time and effort put in from the recording process through to the final mix and mastering was paramount to Bach as he undertook this project. “It is fascinating to me how many people spend so much money and time making albums and then it’s a piece of crap when you put the headphones on, some stuff I’ve heard, you may as well listen to on those headphones that come with your new cell phone.”

Transferring what was done in the studio to the final product without compromising the work itself is a huge obstacle; Bach is meticulous about what gets in the hands of the listener. “Dave Grohl said to me that the biggest job of a musician is “saying no.” That is the biggest challenge for us, getting the actual product from the studio to you, the public. People don’t know the difference between WAVE files and MP3s and I made sure that the quality of this album is, not just because it’s mine but it’s really a fight as a human being to bring the music the way it’s supposed to be to the people. Pandora, Spotify, MP3 formats are made so people can get an idea but not necessarily really hear the music as it should be; I refuse to do things that way. I say no a lot because I know what I want and how my music should be represented. I look at it this way, if I don’t leave a lot of pissed off people in my wake; then I’m not saying “no” enough. I think I’ve done that with this album, it totally kicks ass and it’s what I do for a living so it better be good (laughs).”

The players on “Give ‘Em Hell” and his band were hand-picked by Bach himself and are all experienced rockers who have added much more than even Bach himself could have ever hoped. “You know, people often ask me, “When are you getting back with your old band?” I say, if I did that I couldn’t make a record with these guys. I’m a fan of these guys too, Duff McKagan, Steve Stevens, John 5; these guys I really like as musicians and people too. John 5 co-wrote “Temptation” with me and also did the video, I am very lucky to have these guys with me. Steve Stevens, people think he’s just a hard rocker but he’s astounding and does so many styles of guitar and Duff is fantastic.”

Bach kicked off his “Give ‘Em Hell Tour of Hell 2014” recently and has two shows planned in the New York City area shortly after the albums official April 22 release date. Bach and the boys will be rocking B.B. Kings in NYC on April 24 and then at the Starland Ballroom in his native New Jersey on April 25. These two shows are the first of four straight which take the band down to Maryland then up to Maine, followed by a lengthy break in the schedule before departing for France and the European leg of the tour near the end of June.

Does he ever tire of the touring and the rock lifestyle? The answer is a resounding “No!”  “Are you serious? It is what I’ve always done. I mean I have this voice, it’s been what; twenty five years now? There are some who argue that my hair has something to do with it but although that may be part of it; my voice has been the constant. I plan on doing this for a long time (laughs).” 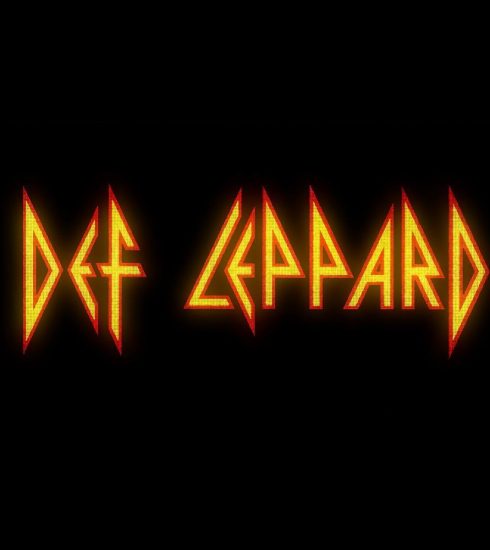 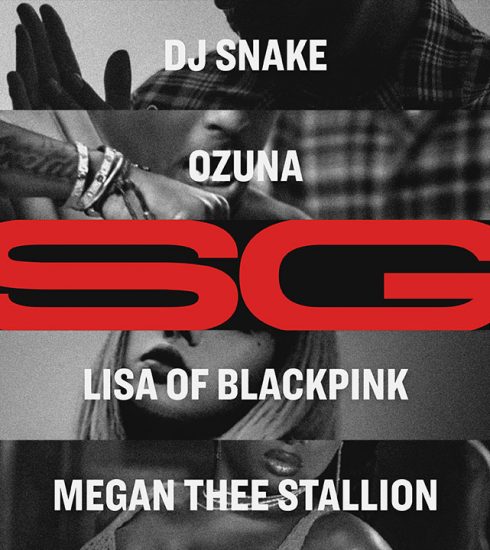 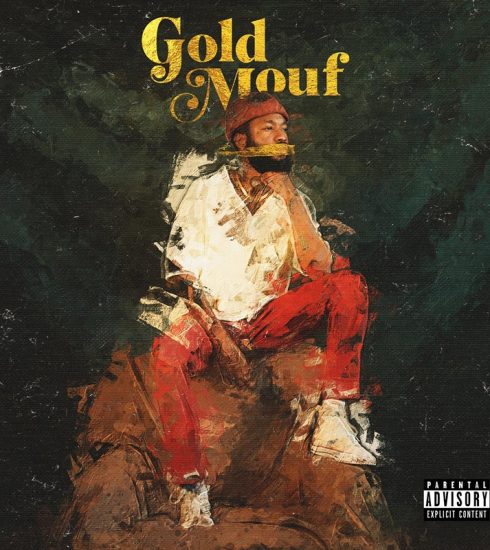