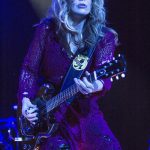 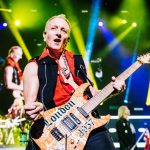 Get to know the band NONONO as we interview them backstage during the 2014 Firefly Music Festival.

NONONO is a Swedish trio based in Stockholm, consisting of production team Astma & Rocwell and singer Stina Wäppling. Having met through a mutual friend while Wäppling was studying psychology in the UK, the three formed NONONO during the spring of 2012.

Their debut single “Pumpin Blood” has charted in Europe and the US, peaking at number 22 on the Billboard Alternative Songs chart and at number 32 on the Pop Songs chart, among others. The single sold in a number of 700,000 copies worldwide.

Check out our video interview below:

Learn more about NONONO on their website at http://www.nononoofficial.com 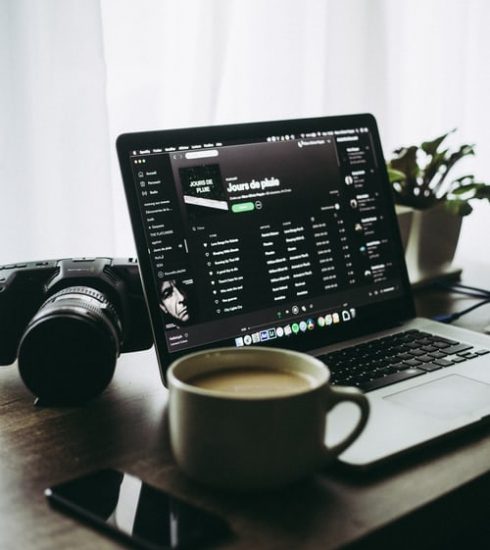 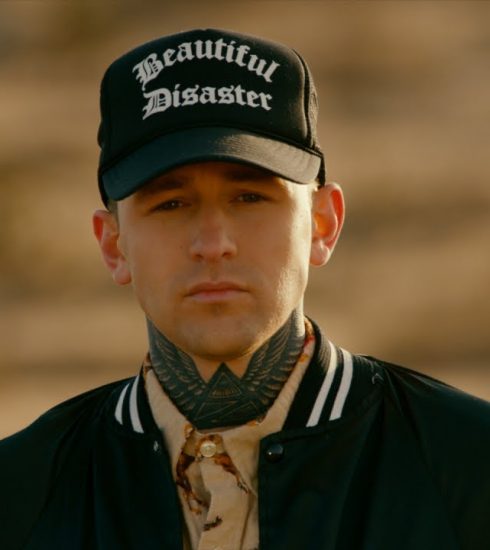