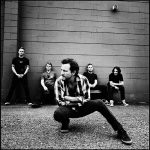 After seeing Bryan Adams at various stages of his career, this is Bryan at his best. He has refined his craft so well. To me he is an artists’ artist. This particular performance was a more personal, warm and inviting concert and it felt good to be in that room, as if he were playing for a small group of friends. At times onstage with just his guitar and harmonica he filled that room as if he had a full band behind him. He made it seem effortless.

The Grammy award winner, Adams is currently on a North American leg of his solo, acoustic “The Bare Bones Tour”. This leg of the tour is scheduled to end in mid-December in Greenvale, New York, and will pick up again in early 2014 in South Africa and then his native Canada. With only Bryan on acoustic guitar and Gary Breit on piano, they are performing from a repertoire of 30+ years worth of his songs in intimate theater’s. For any fan of Bryan Adams, this is an absolute must-see tour.

On this night at the Santander Performing Arts Center, Bryan walked out to a rousing ovation dressed in black with a top hat and his acoustic guitar. Much to the delight of the entire audience, he opened the concert with his 1984 hit “Run to You”.

Stripped down to the “bare bones”; many songs evoked memories of the 1980’s as he played amazing versions of “Summer of ’69?, “This Time”, “Cuts Like a Knife” and “Somebody”. The audience got more than that though as Adams joked and recounted stories in between songs. This intimate setting also engaged the crowd so that there was a feeling of closeness you were not able to get during the arena tours of days past. Bryan’s strong connection with the Reading crowd remained intact throughout the entire show. Fans even became apart of the show when Adams asked for a “wild woman” to dance from her seat as he belted out “If Ya Wanna Be Bad Ya Gotta Be Good”.

Before performing “Heaven”, another hit from his masterpiece album Reckless, Adam’s reminisced about how grateful he was to bands like The Kinks, Foreigner, and Journey for giving him a shot in the early days. “They could of had anyone open for them, but they gave me a shot. Sometimes that’s all you need, is just a shot.” Adams went on to note how he wrote “Heaven” when he was 23 and wrote “Straight from the heart” when he was just 18.

Though it was generally an older crowd, there were several young fans in attendance including my own 6 year old son. He stole a part of the show when he ran up to the stage capturing Adams’ attention and winning a heartfelt high-five! The audience erupted in both laughter and amazement. A memory that will no doubt live in my heart for a long time.

After two hours of one classic after classic, the audience was invited to stand up against the stage and to finish up the show. Another example of how Bryan Adams is more connected with his audience than ever.

Showtime 8:15pm
Run to You
It’s Only Love
Back to You
(introduces Gary Breit on piano)
Here I Am
When You Love Someone
This Time
I Finally Found Someone >
Can’t Stop This Thing We Started
If Ya Wanna Be Bad Ya Gotta Be Good
Everything I Do, I Do It for You
Cuts Like a Knife
(Bryan brings a couple from the back to the front row)
Please Forgive Me
Summer of ’69
Walk on By (Bryan solo, no piano)
Heaven
All for Love
When You’re Gone
The Only Thing That Looks Good on Me Is You (Bryan solo, no piano)

Encore:
Somebody
You’ve Been a Friend to Me
Have You Ever Really Loved a Woman?
I Still Miss You… A Little Bit
Straight from the Heart 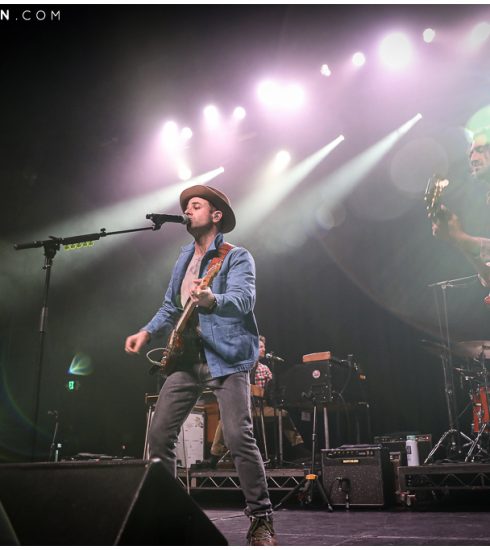 Photos: Dawes at the Fonda Theatre 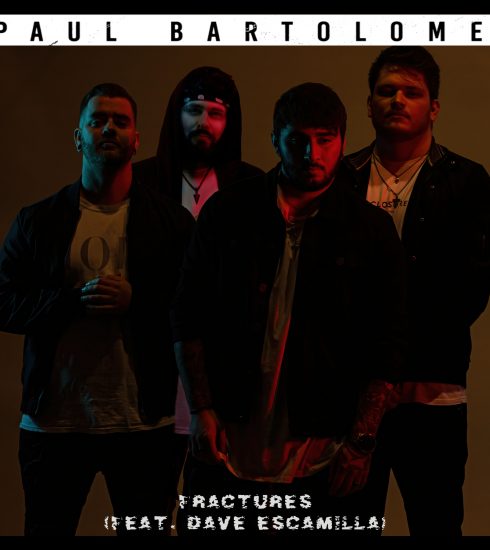 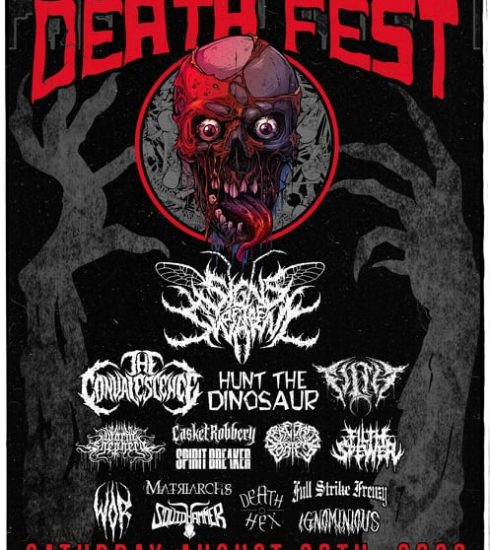