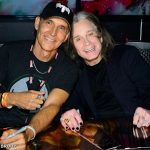 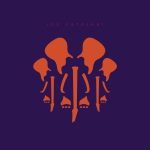 Today Djo (the musical project of actor / producer / songwriter Joe Keery), shares his new track “Gloom” – a frenetic, Talking Heads-inspired kiss off. LISTEN HERE. The full album, DECIDE will be out on September 16th, with pre-order, album artwork and tracklisting to come on Thursday HERE.

A few weeks ago, Djo shared the first single from the forthcoming record – “Change.”  Rolling Stone called it a “dynamic, psych-infused track,” and Stereogum said “Joe Keery [is] not an ‘actor with a vanity project’ musician, [but rather] a guy who clearly knows what he’s doing…I like the lead single a lot…a slick synth-funk track.” “Change” also entered the Spotify Viral 50 charts reaching #26 in USA, #34 in New Zealand and #35 in Australia.

Djo’s new album, DECIDE is the follow up to TWENTY TWENTY, his 2019 critically acclaimed guitar-forward record and his first solo-effort since departing his band, the Chicago psych rock outfit Post Animal. Keery –who is of course also known far and wide for his acclaimed acting roles in such blockbuster projects as Stranger Things – has been making music since his teens, spending over two years with Post Animal before making his solo debut as Djo. DECIDE was created with musician / engineer Adam Thein throughout the pandemic with final recording taking place at Sound Factory in Los Angeles. DECIDE serves as a sort of aural history of Keery’s late 20’s. It features reflections on growth, relationships and  navigating it all in a world filled with technology at its center. It’s his sonic ambitions however that take these introspections and melt them into a warped reality with each layered synth pulling the listener’s emotional strings.

From the release of TWENTY TWENTY and subsequent singles, Djo’s music has had an enormous amount of success. #Djo has racked up nearly 68 million hits on TikTok, has nearly 150 million global Spotify and Apple streams and over 175,000 Shazams. Keery self-releases all his music through AWAL.

Djo has been performing live throughout 2022, road-testing the songs from DECIDE and making appearances so far this year at Shaky Knees, Boston Calling and Bottle Rock festivals. Fans can catch him this weekend at Lollapalooza, and later this fall at Austin City Limits Festival. Djo’s set at Lollapalooza will stream live via Hulu at 3:15 PM CT on the Main Stage. 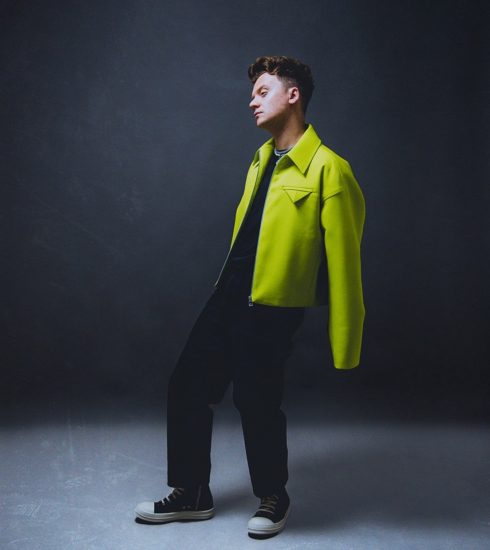 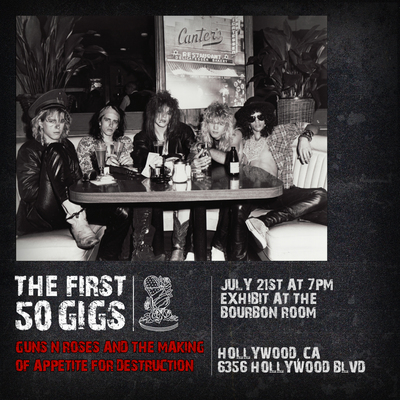 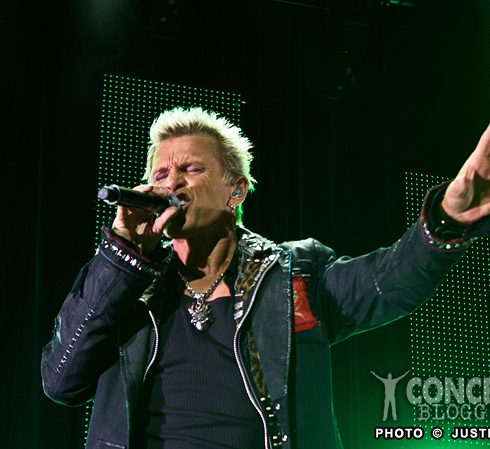