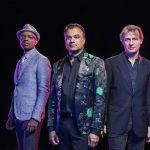 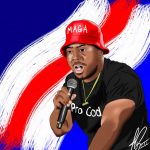 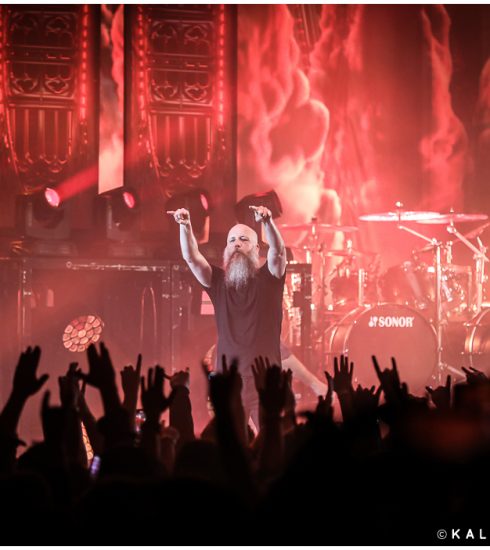 Photos: Meshuggah at the Hollywood Palladium 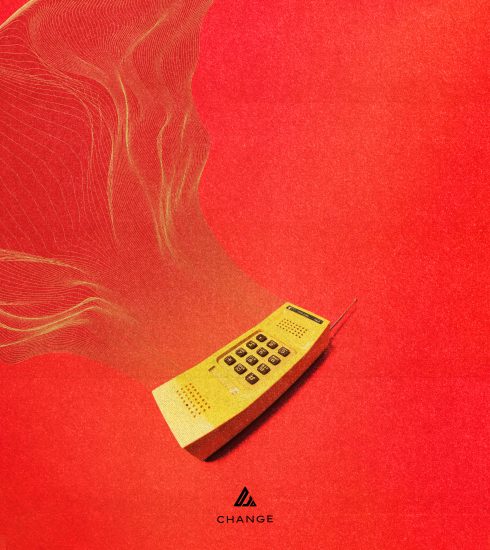 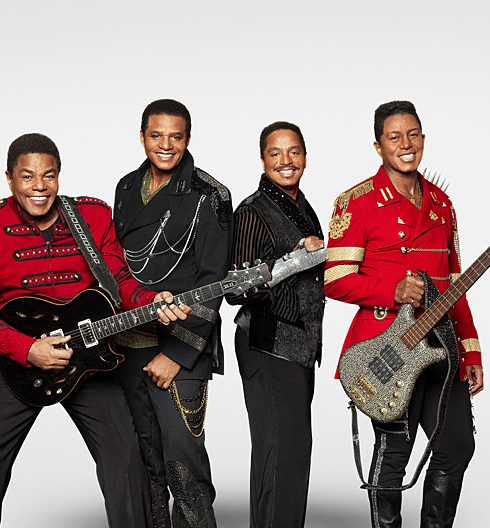