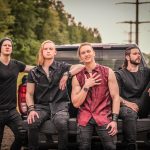 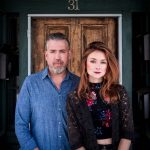 The concept film and companion soundtrack were recorded in January 2020 in Lisbon, Portugal during Madonna’s all-theater Madame X Tour. It was the first time Madonna performed live in smaller venues since her 1985 Virgin Tour.

With global sales of over 300 million records, Madonna is the best-selling female artist of all time, with countless accolades that include seven Grammy Awards, 24 ASCAP Pop Music Awards, and numerous international trophies, including BRIT, Bravo Otto, Danish Music, Edison, GAFFA, International Dance Music, Ivor Novello, Juno, MTV, and World Music Awards, among many others across the globe. She was inducted into the Rock & Roll Hall of Fame in 2008. 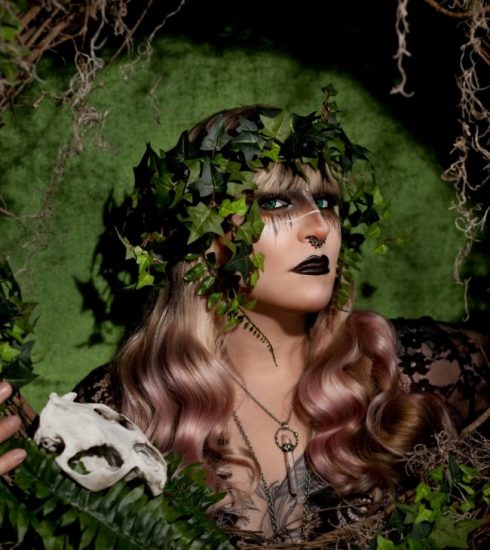 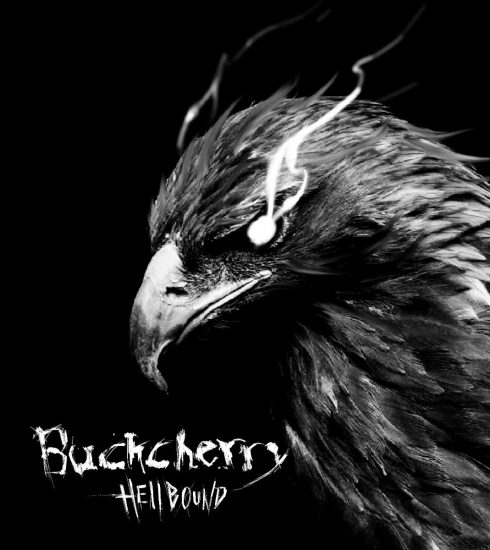 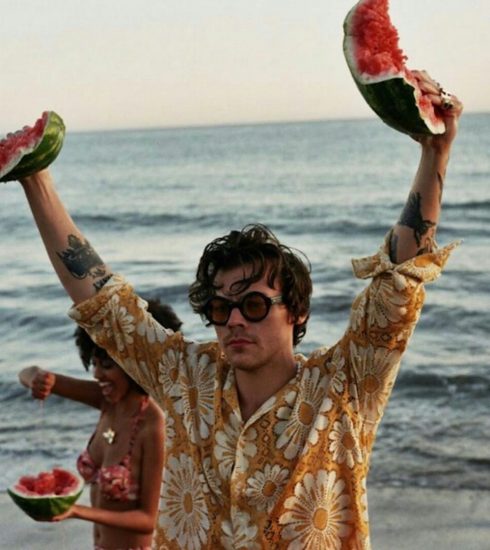