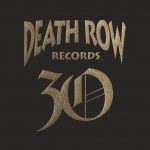 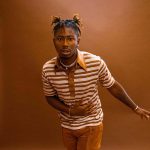 “It’s Love, Jim” is an all-out, high intensity, rock ‘n’ roll barrage. The video reflects the unimaginable effects of an intimate encounter of the alien kind. It captures archive footage of the band conducting a séance as a yearning otherworldly spirit unleashes its inescapable powers through Justin, Dan, Rufus and Frankie, as well as some unsuspecting cattle outside. Justin says, “This song (herein referred to as “she/her”) is all about an extra-terrestrial goddess of other worldly beauty. She’s fast, powerful, not of this earth. Her sensual symphony nestles in your ear and lays mind eggs that seep confidence liquid into your brains. You’ll feel invincible all day long, and everything will go right after you hear it. Yeah, so it’s really catchy and should be number 1 all around the world please.”

“It’s Love, Jim” is the latest single from The Darkness’ opus Motorheart. The track follows the release of “Jussy’s Girl” that oozes rock n’ roll extravagance, the high-octane riffola “Nobody Can See Me Cry” and the growling, pounding title track that pays homage to a devoted sex robot. 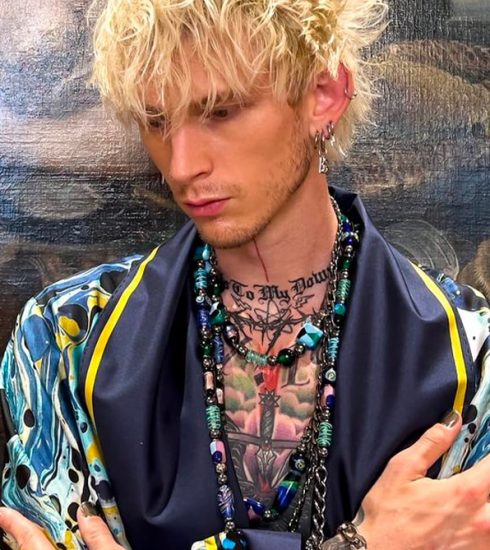 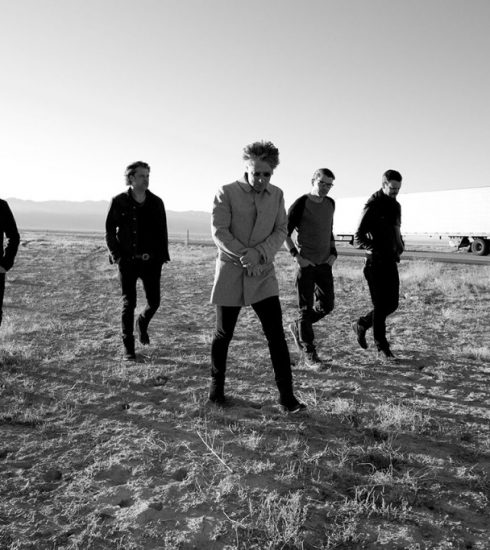 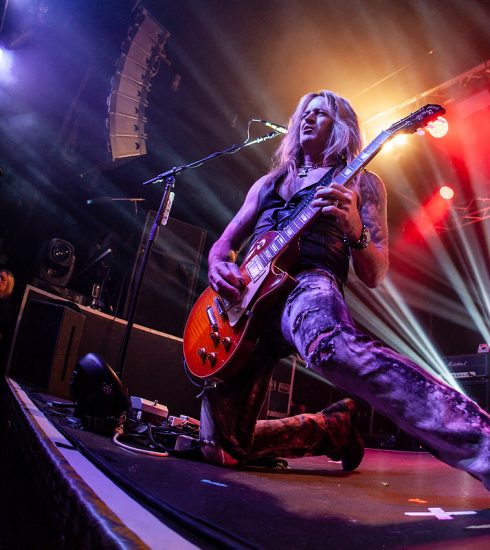