From the opening chords of, “Long Way To Go,” to the closing of the encore, the Dead Daisies rocked Asbury Park’s House Of Independents to its very core.

Led by the powerful vocals of  former Motley Crue front man John Corabi, this five piece unit rocked and rolled their way through a 17 song set which included a two song encore and a fabulous drum solo by Brian Tichy. Their, “Dirty Dozen Tour” had gotten off to a rollicking start and this night was no exception.

Still riding the wave from their latest disc, “Live & Louder,” the band continues to gather momentum as they test the U.S. waters; diving right in at the Jersey Shore. The opener was followed by, “Mexico,” off of 2015’s, “Revolucion” and it was evident that the boys were armed and ready to blow the small but vocal crowd away.

Up next and rather apt was, “Make Some Noise” followed by, “Song And A Prayer.” Only four songs into the night and the smiles on their faces let those in attendance know they were in for a treat. A drum intro with a brief Corabi introduction led to a revved up version of the Credence Clearwater Revival hit, “Fortunate Son” followed by, “We All Fall Down.”

A short pause allowed Doug Aldrich to switch guitars from his classic Gibson to a Fender Telecaster where he promptly placed a slide on his finger and began to glide over the fret board, eventually enticing the crowd with a tease of the Allman Brothers Band classic, “One Way Out,” as Tichy readily accompanied him on drums. “Last Time I saw The Sun,” gave way to what would become a fantastic drum solo as the band deserted their time keeper one by one.

Tichy took no prisoners and very much tipped his hand as to his influence as he tore into an approximate six minute solo rife with smatterings of the late great John Bonham throughout; right down to very Bonzo-esque bare handed pounding of his kit. Tichy’s stick work was extraordinary, never breaking stride as he flipped and bounced and twirled the tools of his trade while rhythmically treating the crowd to the sort of solo once prevalent during the “Arena Rock”days of the 70’s and 80’s; ending by bouncing up off of his throne and acknowledging the approval of the crowd.

The rest of the Daisies rejoined their heavy hitter and began a unique introduction into what would become a cover of The Who’s, “Join Together.”Corabi implored the crowd throughout to sing along but it wasn’t until bassist Marco Mendoza sneaked out from behind the curtains and re-appeared four rows from the stage and began singing with the denizens that they really got going.

“All The Same”and “With You And I” took us to the band introductions beginning with David Lowy as his mates jammed to AC/DC’s, “Dirty Deeds Done Dirt Cheap” behind him. One by one the band did their solo bits, teasing the crowd with just enough cover tunes for each member to whet their collective appetites.

“Mainline,” “Devil Out Of Time” and a kickin’ version of The Beatles, “Helter Skelter” wrapped up the set on an incredible high note. The band didn’t get far as the crowd beckoned them to play another and they did not disappoint.

Corabi explained how they tried a tune while overseas and it went over so well that they released a video of the performance. “I don’t understand why this band isn’t in the Rock ‘N’ Roll Hall of Fame but this is our tribute to Grand Funk Railroad” and with that they broke into the classic, “We’re An American Band.” The already pumped up crowd pushed forward and joined in the loudest sing along of the night as the boys rode the momentum from beginning to end.

“Midnight Moses” wrapped up the night leaving many drenched in sweat and craving more but as is always the case, “Everything in life is temporary” and their time in Asbury Park, NJ was done. It should be noted that the Dead Daisies are veteran musicians who have spent many days and hours on the road, yet prior to the show, they were found at the beach, on the boardwalk and across from the venue taking pictures with fans and well wishers. A pre-show meet and greet allowed the chosen few to get up close with the guys where they were most gracious, funny and more than willing to once again pose for pictures.

The Dead Daisies are well worth the price of admission and should be on a must see list of concerts. To discover more about the band, please go to www.thedeaddaisies.com. 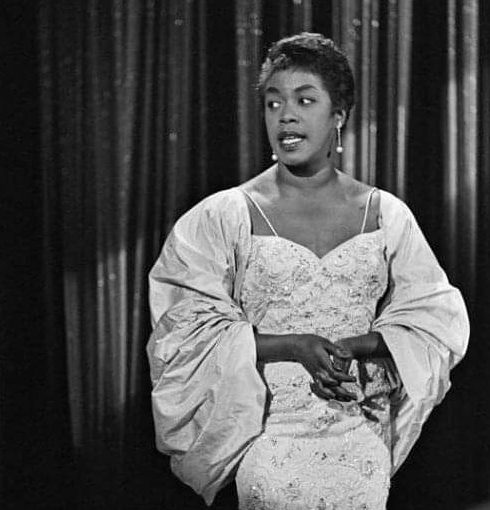 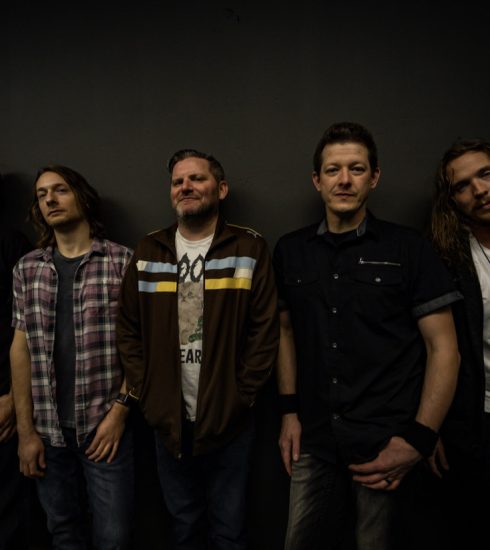 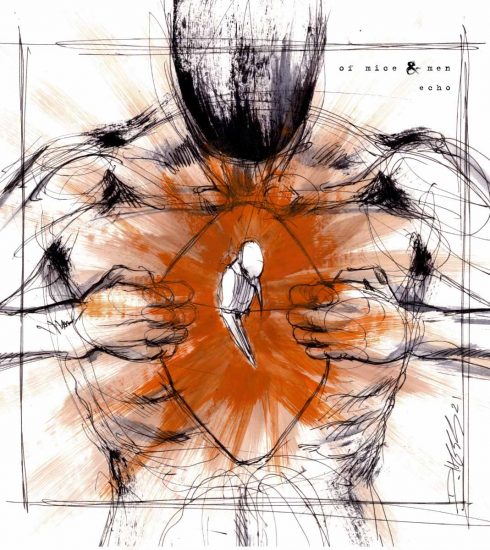