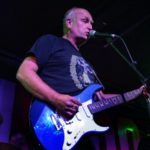 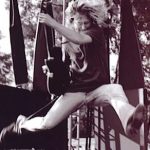 SOCIETY 1 is proud to announce 2022 dates with Static-X, Fear Factory and Dope, the band’s first outing with their revamped lineup.

“I’ve known and toured with most of these guys in these amazing bands for 20-plus years,” says SOCIETY 1 vocalist Matt Zane. “It’s unreal we’re all getting together in 2022 and still doing it. Really looking forward to getting back out there in support of the new album that DV and I wrote together.”

The Rise of The MachineTour celebrates the 20th Anniversary of Static-X’s Gold-certified album Machine (being re-released next year) and will serve as a continuation of their memorial tribute to honor their late singer Wayne Static. Joining the touring lineup will be fellow industrial metal pioneers, Fear Factory and Dope along with special guests Mushroomhead and Twiztid (on select dates). The Rise of the Machine Tour will also celebrate career anniversaries for both Fear Factory and Dope, with Fear Factory celebrating their 30th anniversary as a band and Dope celebrating the anniversary of their cult metal anthem “Die MF Die.” SOCIETY 1 will undertake the outing in honor of their late bassist DV “Dirt” Karloff.

Indiana-born and raised musician DV “Dirt” Karloff was as fierce a bassist as he was a friend. A gigantic, magnetic presence in the hard rock/industrial world, he has been lauded by the likes of Dave Navarro (Jane’s Addiction), Paul Raven (Killing Joke / Prong) and Raymond Herrera (Fear Factory), among many others. He was thrown into the spotlight when he joined SOCIETY 1, and THE ALTERED NOISE chronicles his amazing journey. A huge KISS fan and a wide-eyed Midwesterner whose first time on an airplane was when he went to tour Europe, Dirt found friends and fans everywhere. A talented tattoo artist, he has inked the likes of Britney Spears, Kelly Clarkson and Steve-O and his work found its way into SOCIETY 1 merch and album art.

SOCIETY 1 will be performing material from their yet-to-be-released new album Black Level Six, including songs from previous albums such as The Sound That Ends Creation, etc. The lineup consisting of Matt Zane (vocals), Jimmy Minj (bass), Zhenya Pro (drums) and Johnny Pilz (guitar) will be back performing together for the first time since the pandemic lockdown.

SOCIETY 1’s new bassist Jimmy Minj explains the process of his joining the band, “In 2019 Matt announced auditions for a revamped SOCIETY 1. I had seen Dirt play in the band numerous times, so I reached out to him. He told me of his current situation and encouraged me to audition, even going so far as to give me some pointers about the songs and Matt’s writing style. Thanks to his help, I was brought in as the new SOCIETY 1 bass player, and I certainly have some HUGE shoes to fill!!”

Get tickets for the Rise of the Machine Tour at https://static-x.org/ 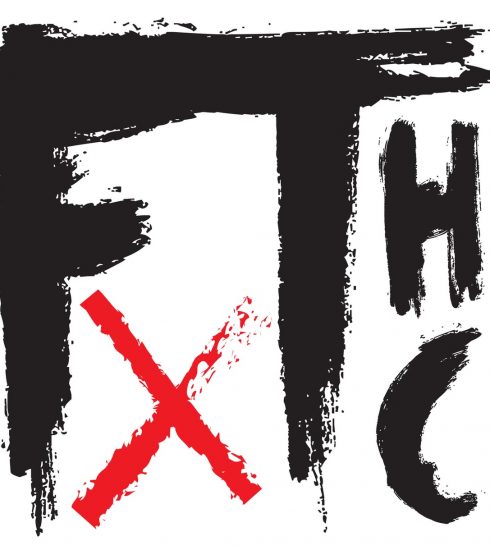 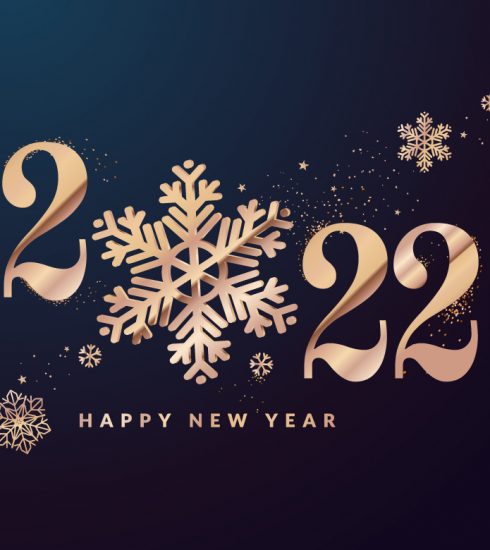 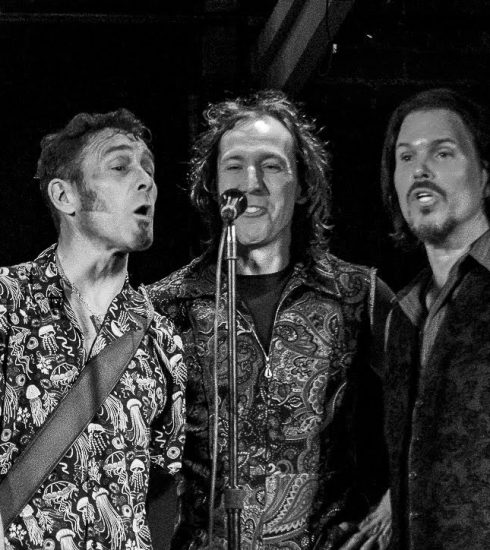